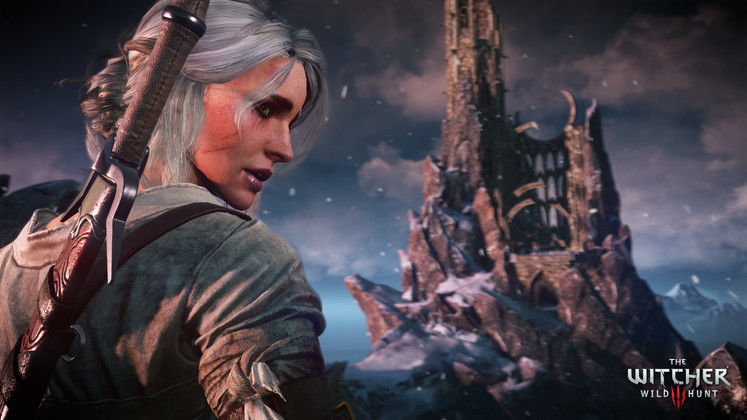 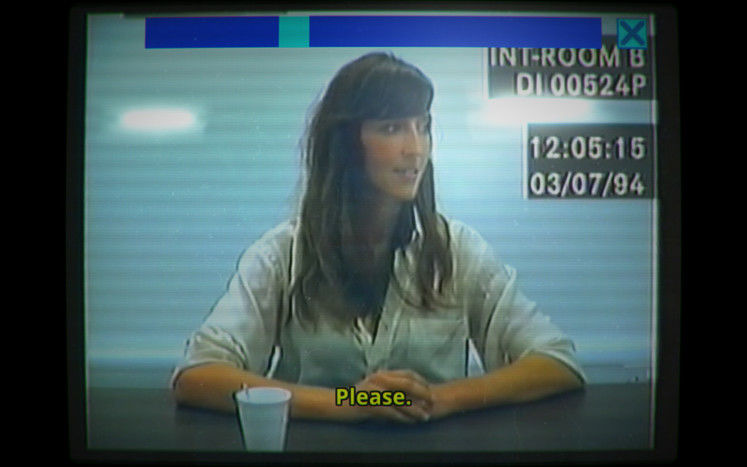 Her Story also took top honors in the Independent Game Festival Awards, winning both the Excellence in Narrative Honor and the Seumus McNally Grand Prize. Given Her Story’s victories in both the IGF and GDC awards, it seems like the separation is increasingly superfluous, especially as we start to see titles like Rocket League as Game of the Year contenders.