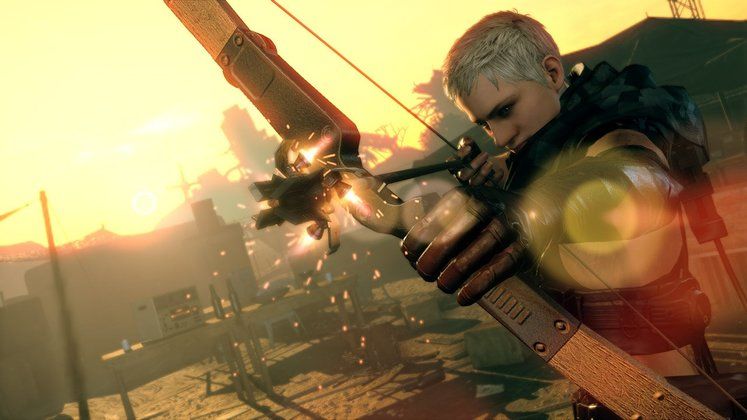 Hey, remember when Konami used to make video games? They put out a really good one called Metal Gear Solid V. It had everything! (Except an ending.) It also cost Konami infinite dollars, and the company had a messy break-up with the dude who’s been behind Metal Gear from the beginning. But now they’re making something new!

After the explosive events at the end of MGS5’s prequel, Ground Zeroes, a number of Mother Base soldiers get sucked up by some wormholes into an alternate dimension filled with crystalline zombies. Built on the same stealth engine as MGS5, it will allow you to team up with other players to take on massive threats. You can check out the teaser trailer below, via IGN.

Check out our list of the best Metal Gear Solid V mods, but remember that nothing can mod the pain away!

"We are delighted to announce another exciting addition to the Metal Gear franchise,” said Tomotada Tashiro, European President for Konami Digital Entertainment B.V. "Metal Gear Survive will offer a fresh take on the series’ famed stealth elements but within a unique co-op setting that is designed for a truly engrossing multi-player experience.”

Metal Gear Survive is scheduled to hit PS4, Xbox One, and Steam in 2017.