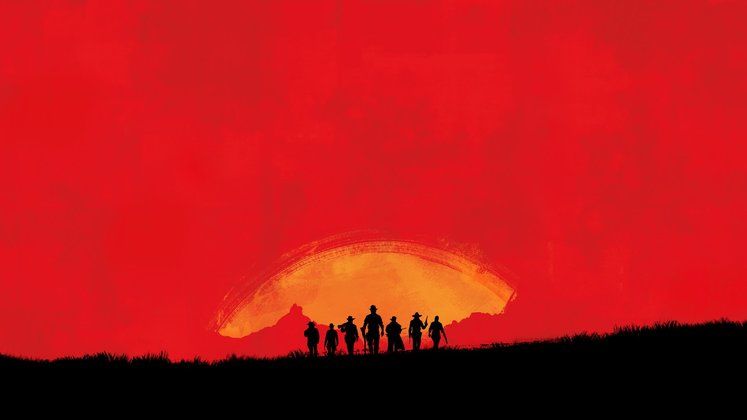 Rockstar have teased the possible upcoming announcement of a sequel to the critically acclaimed Red Dead Redemption. Posting two images to their twitter feed which are in line with the Red Dead series. The tease has sent social media into a frenzy of excitement with people demanding more information.

Red Dead Redemption is one of the best open world cowboy experiences to be had in video games to this day. A sequel has been long awaited but the teaser image is something of an interesting statement. The feature of multiple characters could lead to assume that Rockstar intend to make this a multiplayer experience like that of GTA online. 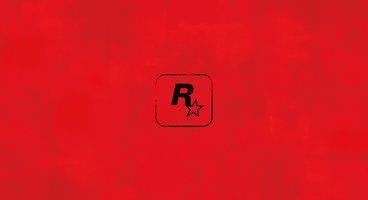 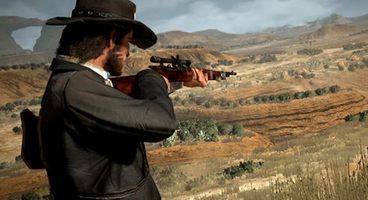 If Rockstar intend to stick with a single player story driven experience, it could indicate that the games main cast is going to be much larger than the previous. It's all speculation at this point and only time will tell to see what shape the next Red Dead game takes.