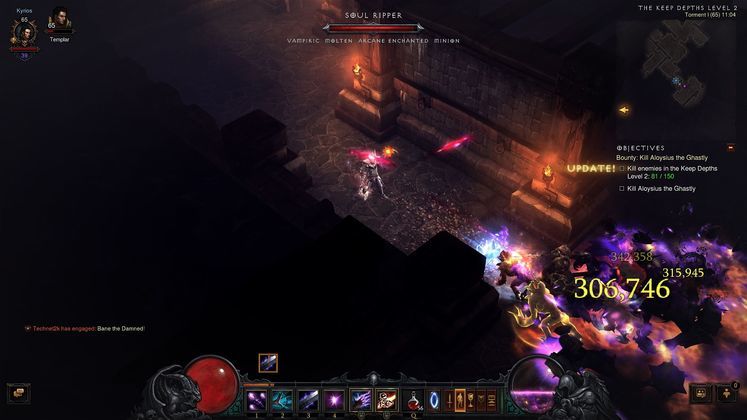 It took more than 10 years for us to see a real successor to Diablo II, and even though Diablo III has been around for a little while now, even with the expansion taken into mind, it seems far too early to expect a full-blown sequel.

But that isn't stopping the conspiracy theories from taking hold here. While rumors stretch as far back as Blizzcon 2015, a misprinted D4 dice delivered in a Blizzard goodiebag stirred up the storm even further a few months ago. Now, though, a few sneaky tweets and old face sightings at Blizzard HQ in the lead-up to this year's Blizzcon event is setting the Diablo community alight yet again. 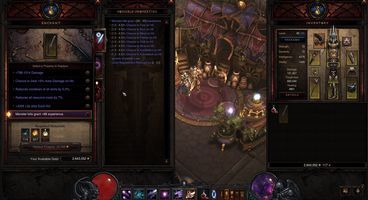 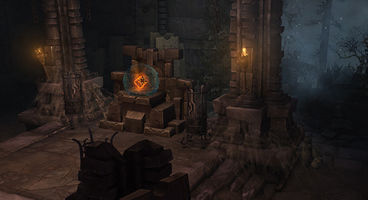 We've suspected some reworked titles to be in the pipeline for some time now following job postings a little while ago. What became of the positions is anyone's guess, but a recent move for Tom Chilton's from World of Warcraft to 'something new' within the company could fan the flames even more.

Though there's many suspecting a mobile outing for the legendary hack n' slash dungeon romp, sightings of former Diablo II head, David Brevik, at Blizzard HQ lately have again spurred up rumors of the man having a say in Diablo IV or being called in to advise on a rumored HD upgrade to Diablo II - which most fans still consider to be the bread and butter of the franchise.

Blizzcon 2016 takes place in just over 2 weeks time on November 4. With Chris Metzen being another face to leave the company over the last few months, who knows who we'll see take to the stage to unveil Blizzard's cryptic tease. While it's entirely possible we'll see nothing pertaining to Diablo at all, a former community manager was caught saying how fans would "fans would lose their****" before being terminated from the company for undisclosed reasons. Choose your own verdict on that one.

Want to see where it all stems from? While the old D4 misprint video is viewable below, a few tweets from David himself seem to be the newest kindling. Senior Diablo II producer Bill Roper was also sighted on the company campus.

We're going to have to wait a few weeks to hear more. Unless a trademark or ESRB rating slips out again. 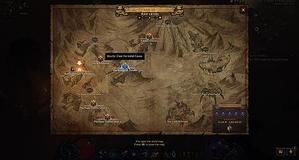