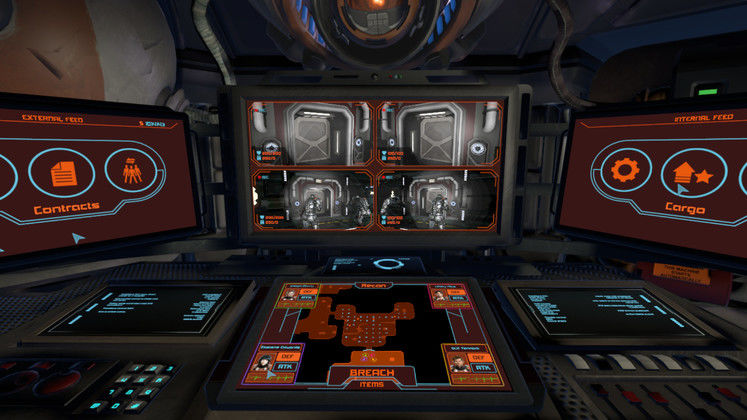 As of today, Salvaged is now available on Steam Early Access and playable with both Oculus Rift and standard monitor gaming. Despite this early access release the game already features a full story-focused campaign mode that offers between 8 and 15 hours of gameplay.

Salvaged is a unique sci-fi strategy game with an emphasis on its weaving narrative and customizable gameplay. Cast as Alex Pieterson, and given one of the toughest jobs in the known universe, players must lead their crew of hardened agents through alien-infested wrecks in search of valuable salvage and as the story unfolds something much more dangerous. 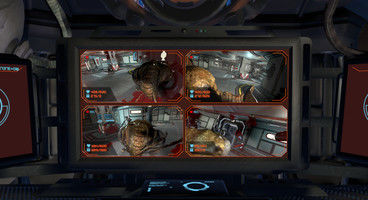 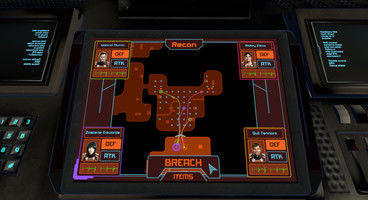 The developers Opposable Games said "How many games tell you to “be the commander”, but simply cast you as some sort of omnipresent god? Salvaged stands apart from these games in one key aspect: in Salvaged you are the commander. Whether in virtual reality or on standard screens, you see the world directly through the eyes of one Alex Pieterson, Commander of the salvage ship Thaddeus."

Designed for both virtual reality and standard play, Salvaged takes place from the command room of the Thaddeus with players literally viewing events through the eyes of Alex Pieteson. Salvage contracts and the ensuing battles are viewed through the headcam of each agent, with a Hollywood-inspired command center allowing the player to see all of the action at once.

The game is available now on Steam early access and will allow the developers time to put in full HTC Vive support and new gameplay elements.