The UK retailer GAME have listed a release date of 2016 for Respawn Entertainment’s highly anticipated Titanfall 2.

While there has been no information given about the release date of Titanfall 2 by publisher EA, there is reason to believe the game will launch in 2016. Titanfall 2 has been confirmed to be shown first at EA Play in June 2016 (during E3). At this moment in time, it is uncertain if the game will be available in a playable form, though it is likely due to the game primarily being multiplayer focused.

Keep up to date with the latest games releases with our Upcoming PC Games list! 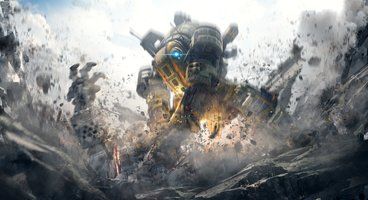 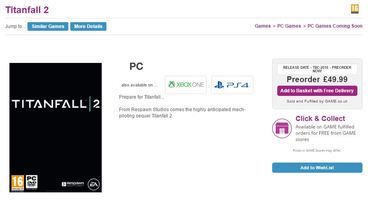