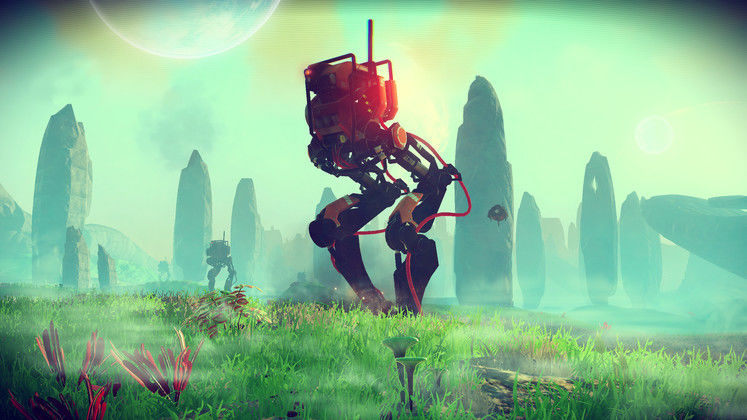 The launch of No Man’s Sky launch has been a bit rocky, to say the least, bringing a bunch of criticism that ranges from fair to hyperbolic. One of the biggest criticisms has been of the PC version, which despite the game’s apparently limited technical demands hasn’t been performing well. A new patch released this week aiming to address these issues.

Full patch notes haven’t been released yet, but a test version of the update boasted improved performance on CPUs with 4 or fewer threads, and “significantly” improved performance on machines with 8 threads. Support was added for Radeon 6xxx-series GPUs, and code for AMD Phenom support has been completely rewritten, addressing the issue that seems to have affected most players.

We live in a world where No Man’s Sky is no longer on the list of upcoming PC games! What now? 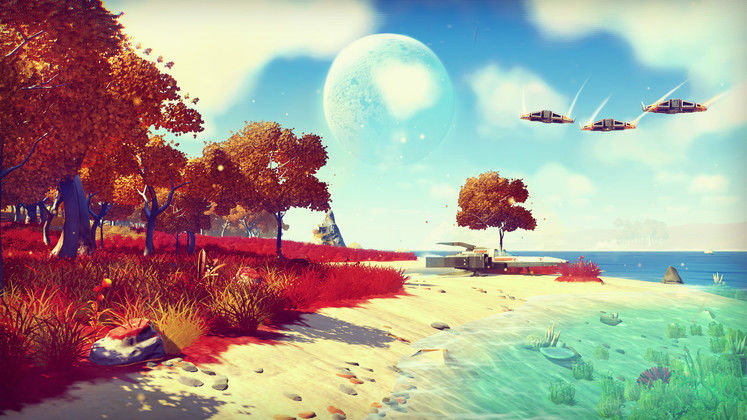 “Patch notes incoming but PC build adds support for more hardware + improves frame rate at low spec,” Sean Murray said via Twitter. “It's pretty crazy for us how many people are playing. And how large a number even 1% of that user base is. We're totally focused on customer support right now. Then we'll move onto improving and adding features to the game.”

We weren’t privy to a review copy of No Man’s Sky, and the game is still massive, so our coverage has been slow to start. I can say that I haven’t experienced any notable performance issues on my PC, but we’ll have a full breakdown of those concerns as well as a variety of other coverage and a full review in the coming week.