Rights of Man is the latest expansion for Europa Universalis IV 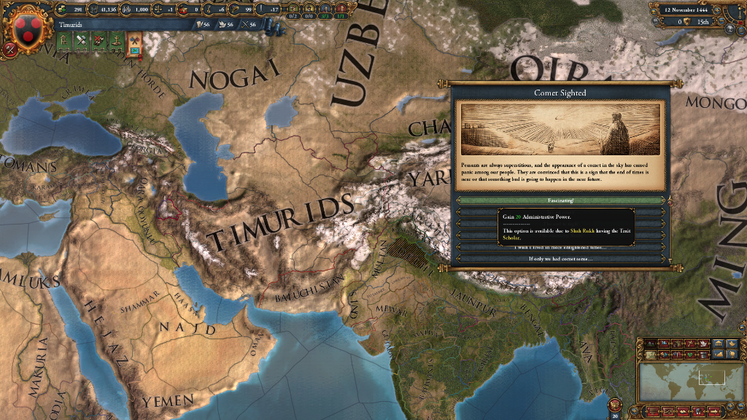 Paradox Interactive’s colonialism simulator has steadily been filled with content and expansions since its release in 2013, and three years later, Europa Universalis IV is still enjoying continued updates and support. The latest expansion, titled the Rights of Man, sees the game receive a number of small changes that add up to a richer, more varied experience.

The first of those new features is the Great Power mechanic, where more powerful nations get new diplomatic options to force weaker countries to bend to their will. Monarchs now acquire traits that can give bonuses or penalties to the country, and will have a noticeable effect on how other nations treat your empire.

We’ve just updated our list for another grand strategy title, so check out the best Hearts of Iron IV mods! 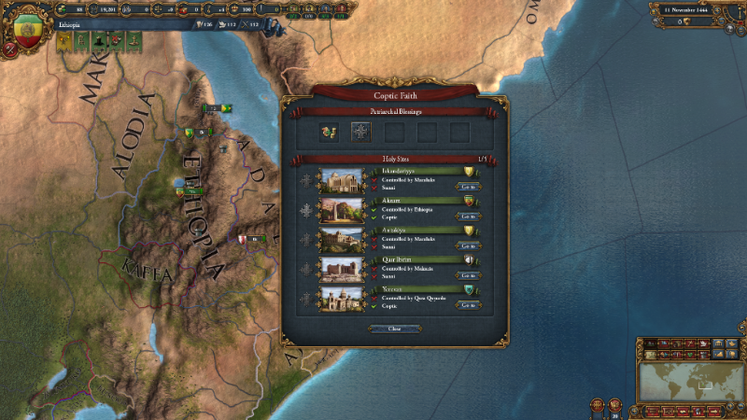 The Coptic and Fetishist religions get new goals, you’ll have better control over bringing in new cultures, commanders will now get buffing Leader Traits, Subject Nations can be given more detailed instructions in warfare, Revolutionary Republics now have to worry about factions, and the Ottoman Empire will see new Harem Politics events.

The Rights of Man expansion will host other new features as well,, and a free update which overhauls the technology system will accompany the paid content. The add-on does not yet have a release date, but is said to be coming soon.