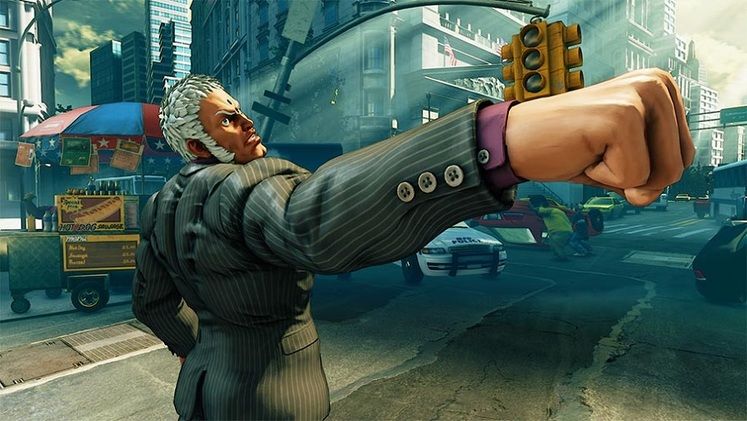 It's kind of hard to believe that Street Fighter V had a rocky start at only the beginning of this year and is now running full-speed ahead to take the series to its best competitive level yet. We've already seen a slew of additional features and characters come to the game, but the next big update is already upon us, delivering the much anticipated Urien alongside a variety of additional content.

Announced on the Capcom Unity Blog, Urien will be coming to the game unlocked for Street Fighter V Season Pass holders and purchasable via either Fight Money or purchase for all others. Urien is a combatant out of Street Fighter 3 featuring electric attacks, hard hitting specials, and high-pressure combos for a skillful variety of play. He rounds out the currently announced Season Pass characters, releasing behind Alex, Guile, Balrog, Ibuki, and Juri. 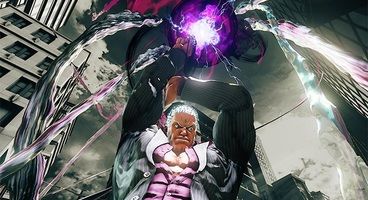 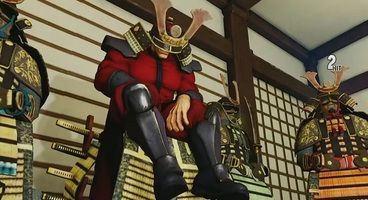 In addition to Urien, a slew of new features are coming to the overall Street Fighter V game. Colors 3-10 on all default and special costumes for DLC characters will be made available to all season pass holders and premium costumes will now feature all colors when purchased. In addition, color bundles will now be purchasable. You can purchase them via real money purchase or in-game with Fight Money.

Speaking of Fight Money, new Daily targets are being added, introducing time-limited tasks such as playing a ranked match or training that will net you a cool 500 to 1000 Fight Money and help ease the grind of collecting your in-game currency. Finally, a long-awaited Versus CPU mode is coming to the latest update of Street Fighter V. With this mode, you can take on CPU in customizable matches in order to take what you've learned in training to the next level. You can even try out the new environmental KOs that have been added to a slew of stages. These cinematic KOs take place when you beat your opponent down hard near the edge of the stage and have been added to a majority of the available stages.

All of the above changes and additions will be implemented when the update hits on 22 September, 2016.