Is Scarface Enough To Revive The Reputation Of Payday 2? 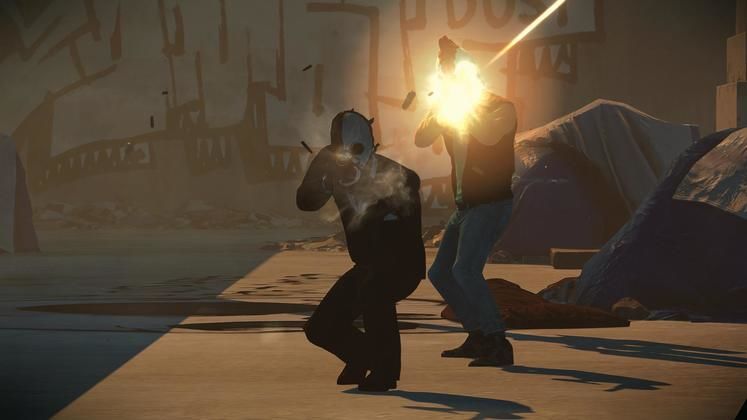 The micro-transaction controversy may have scared away the growing Payday 2 community, but there's always one sure-fire franchise to claw some back - Scarface.

Though certainly not a continuation of the 2006 'Scarface: The World is Yours' video game, 505 Games' newest DLC adds the titular Italian-American crime kingpin to the famous heist-em-up. 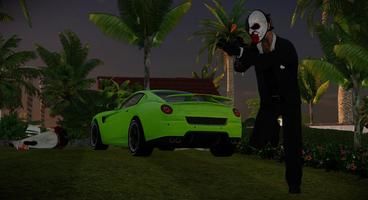 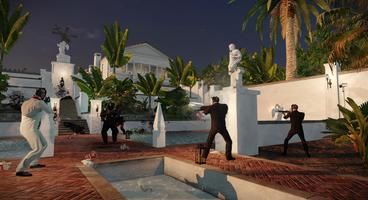 Separated into two packs - the Heist and Character pack - players are now free to play as the massive maniac in a heist of his own. Complete with his famous 'little friend' assault rifle and a not as quite but still known 'yellow chainsaw', you'll be tasked with flying out to Tony Montana's Miami mansion after a Sosa Cartel orchestrated attack took out The Butcher's crew and her cargo.

Following the Starbreeze buy-out of the Payday brand, you can bet there's another game in the works.

Moving on over to the character oack, however, and you'll be able to play as the infamous druglord. Still voiced by André Sogliuzzo following his 2006 debut, it wouldn't be Scarface without a healthy dose of drug-fuelled violence. Pump the chemicals into the man with the Kingpin Perk Deck and go on a worthwhile tirade while "scaring the living s*** out of your enemies""

Expect to pay around £9 for the lot. That's £5 for the Heist Pack and £4 for the playable Scarface character. The good news, however, is that anyone can join in with the Scarface heist whether they own it or not: but someone has be to supplying the goods.