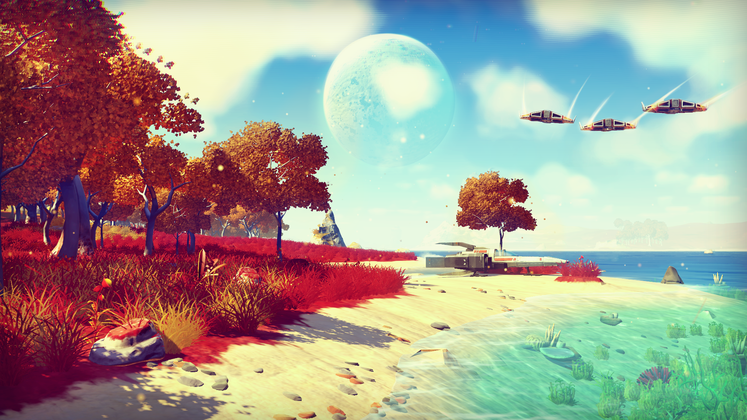 People from Europe will have heard of Sky before, the satellite broadcasting company. Sky in the UK deals with its satellite TV service, phone lines, broadband, and the company has trademarked the word ‘Sky’. Hello Games recently settled a three year long legal despite with Sky over the name of its game – No Man’s Sky, according to Hello Games founder Sean Murray.

Murray chose not to disclose any of the details surrounding the settlement on Twitter, but he let everyone know that there was a legal dispute. Here’s what he had to say about the settlement: "Yay! We finally settled with Sky (they own the word "Sky"). We can call our game No Man's Sky. 3 years of secret stupid legal nonsense over. This is the same folks who made Microsoft change Skydrive to Onedrive... so it was pretty serious. On the plus side perhaps this is the real reason Skynet never happened..." 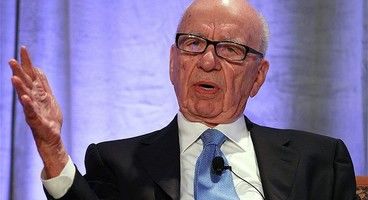 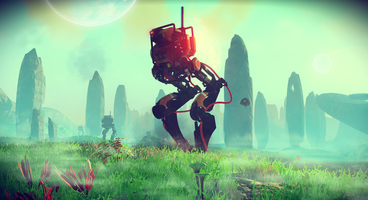 As Murray stated in his tweets this shouldn’t be too surprising to most people, as Microsoft had to deal with a similar legal dispute regarding the name of their cloud service. It sounds frustrating as a developer to have to deal with large corporations that believe they can own a word. Back in 2014 King, the developer of Candy Crush Saga, trademarked the word ‘Candy’ and ‘Saga’ which we are almost certain existed before Candy Crush Saga was made. We aren’t sure why King didn’t try to trademark the word ‘Crush’, but that’s a mystery of life that will probably go unexplained.

No Man’s Sky is scheduled to release on August 10th for PC and PlayStation 4.