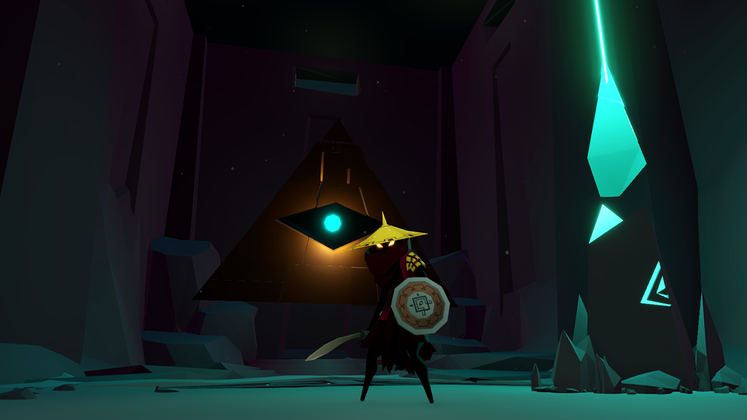 BattleTech may be the game Harebrained Schemes is getting the most press for at the moment, but their other game, Necropolis, will be available soon. The developer has announced it will be getting a 17th March launch date.

Necropolis is a 3D Action-Roguelike with a dark sense of humor. The game features "an ever-changing assortment of bizarre rooms, cool weapons, tasty treasure, and nasty monsters that'll in all likelihood kill you deader than Dumbledore, only for you start all over again to see how much further you can get." 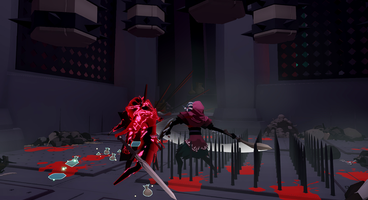 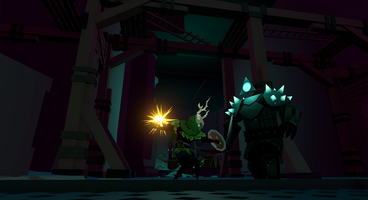 Unlike most Action-Roguelike's, the object of the game is to escape the dungeon. The player takes on the role of a nameless adventurer trapped in a many-tiered dungeon/museum of the Archmage Abraxis. Many of the dangers of the dungeon include an array of monsters Abraxis has collected. One of the unique features of the game is that there's an actual ecology in the dungeon. Monsters exhibit both predator and prey behavior, and players can learn to exploit that behavior, such as learning a monster's favorite food.

Players don't have to survive alone. The game features 4 player co-op so gamers can band together to make sure they all escape the deadly dungeon.

Necropolis will start pre-orders on the 2nd February. For more information, check out the official site here. 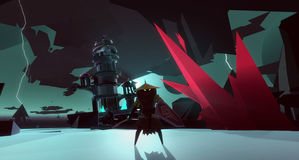