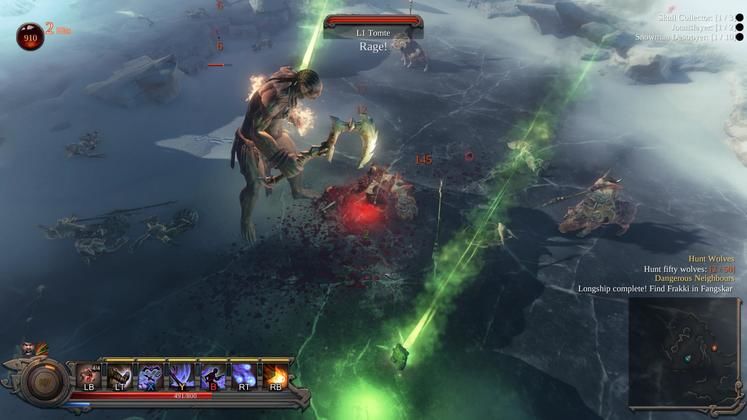 Kalypso Media and Games Farm have announced that it's working on a new Action RPG IP called Vikings – Wolves of Migard, which will be released in early 2017 for the Xbox One, PlayStation 4 and PC.

The story in Vikings - Wolves of Migard is about a long told legend, that when the coldest winter descends, the Jotan will return to take their vengeance against the Gods of Asgard. The Fire and Frost Giants begin to merge their armies to wreak havoc across the lands of Midgard, but soon they'll encounter the clan of Ulfung - the Wolves of Migard. 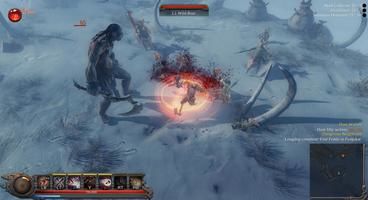 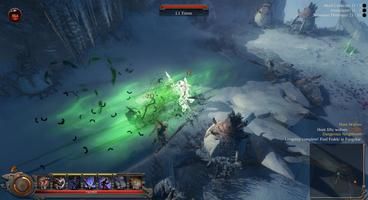 Imbued with bloodlust after the destruction of their village, this band of Viking warriors are set on ridding the land of Giants, seizing their destiny and saving the world. As clan chief, players must save Midgard from complete annihilation, and command the charge to crush the fiendish creatures of the Fimbulwinter.

"The Action RPG Vikings - Wolves of Midgard takes you to the Shores of Midgard, a world based upon the mythology and history of the Vikings, but with a fantasy twist. Battle the fearsome Jotan, hordes of terrifying undead monstrosities and the beasts of Ragnarok, as you strive to survive the growing cold that threatens to end all life, forever." read the press release from Kalypso Media. "Master mighty weapons, including sword and shield, two-handed hammers, dual-wielded axes and swift bows. Earn blood in battle to offer in tribute to the Gods in order to acquire and enhance devastating Spell Powers and other special unlockables."

Vikings - Wolves of Midgard will launch in early 2017 for PC, Mac, Linux, Xbox One and PlayStation 4. It will include online co-op modes, as well as the regular story mode (and New Game+), players will also be able to test their mettle in the ‘Trials of the Gods’ challenge mode that rewards the best warriors with special equipment and runes. 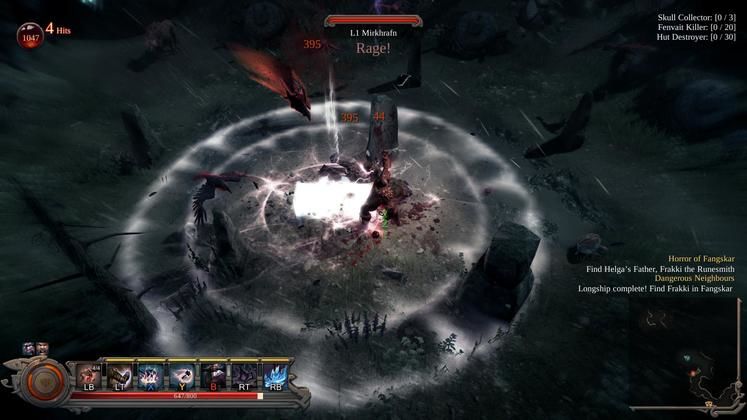 GameWatcher recently had the chance to go hand's on with Vikings - Wolves of Midgard, so please check out our preview here. We've also had a chat with Jan Turan, Lead Producer at Games Farm to talk about what sets Vikings apart from the other action RPGs out there and what to expect from the game when it launches. Check that interview out here.