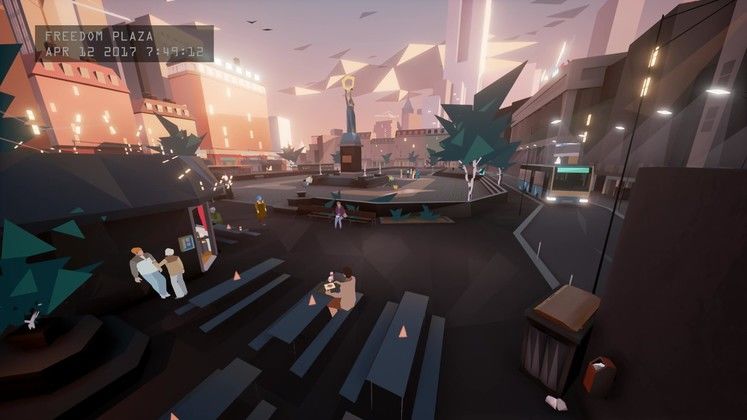 If you're a fan of just about any game ever at this point, you've likely come across a leak or two that either does a wonderful job of ruining the surprise of a new game, or just left you feeling rather nonchalant about the title as a whole. The trick behind those leaks sometimes traces back to the art of data-mining - something you can simulate in the newly released Orwell.

Though opting for an episodic release much like HITMAN or Life is Strange, Orwell does so in a more manageable fashion by promising each of its 5 episodes to release just a week apart from each other. 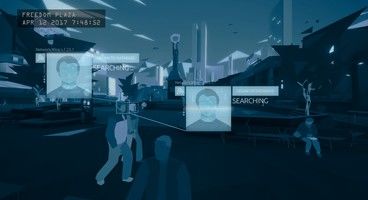 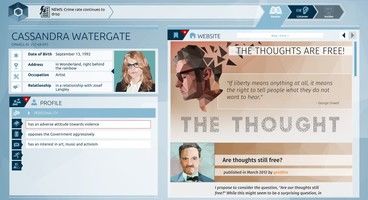 With the first episode already on Steam - and free, we might add - the rest of the episodes are planned to release over the next 4 weeks and will only set you back a measely $9.95.

With Shaun Prescott over at PC Gamer agreeing the episodic approach is "probably be for the best" considering the quick pacing of the narrative, the easiest way to gauge the title for yourself - without the free first chapter - will likely be to watch the trailer below.

Already interested? Steam is the next best place to be right now.