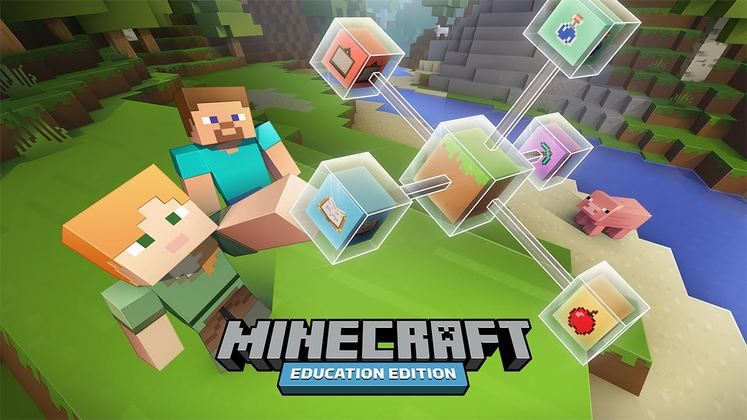 Minecraft: Education Edition launched this November which gives teachers the tools to use Minecraft as a way to teach children in a fun, interactive way. However, not all seem thrilled with using a 'game' to help teach children. The UK Department for Education's Tom Bennett has voiced his skepticism of the idea.

"I am not a fan of Minecraft in lessons. This smacks to me of another gimmick which will get in the way of children actually learning," Bennett said. "Removing these gimmicky aspects of education is one of the biggest tasks facing us as teachers. We need to drain the swamp of gimmicks," 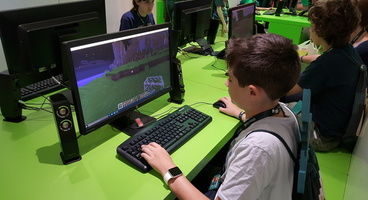 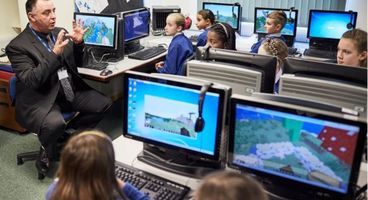 "I would say to teachers: 'Do you need to use this game or is there something that is cheaper and better - like books?' By offering a game and a gimmicky way of learning a subject, you run a real risk of children focusing on the wrong thing." said Bennet. The statement was fairly explicit in what his views are however, they are contrary to what teachers using video games to teach have actually experienced.

Teachers have been using Minecraft and other video games to teach for several years now with some impressive results. Elizabeth Box a teacher in Okeechobee, the third poorest county in Florida has been using video games to teach underprivileged children for years with major results. She says “Kids that are constantly in trouble, kids that have failed, kids that have learning disabilities, they flourish in my class. And when you look at my leader board and the top ten, about half of them are kids that flat out refuse to work for other teachers. I think that speaks for itself.” Going on to say “Kids who struggle are for the first time learning what success feels like. They can keep working at a standard… keep trying until they get it. When they hit a difficult academic concept, instead of saying, ‘Well, I don’t get it — give me my ‘F’ and I’ll move along,’ they’re being forced to re-interact with it … and then when they get it they feel smart.”

Box now has a class participation rate of 100% in contrast to what came before the implementation of video games in her class in which many children were failing. In fact, the children who were failing the class before are now at the top of the class leader boards and have responded immensely to the use of an interactive medium in the classroom. There is clearly plenty of proof that video games work within the classroom setting and one can't help but feel this is a reactionary push back to something that isn't understood rather than something that is empirically proven not to work.