Toxikk might be the classic arena FPS you’re looking for, and it’s out very soon 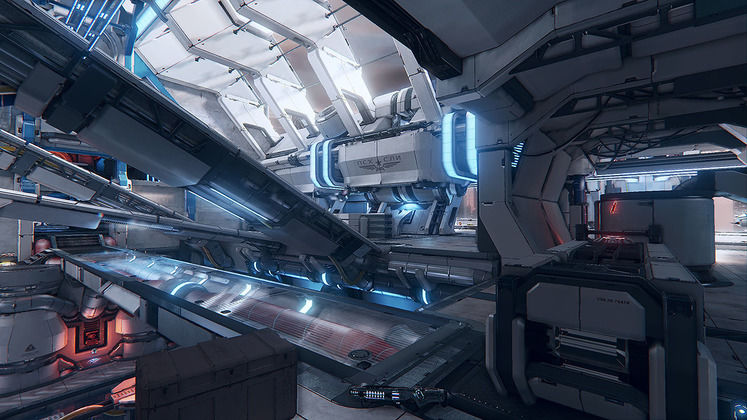 The reveal of Quake Champions brought quite a bit of excitement, but also some skepticism. While it seems that the arena FPS revival is hewing close to the basics that made the original great, new features like classes and abilities might get away from the exceedingly fast and reactive gameplay. Toxikk takes it all down to the basics, and it’s coming out of Early Access very soon.

Toxikk first launched on Steam Early Access at the beginning of 2015, bringing with it classic arena FPS gameplay with no classes and no loadouts. Every weapon in the game is picked up by running around the map, and every player is always on equal footing. Toxikk is also a traditional release, meaning no free-to-play microtransactions.

The maps, designed alternately for 8 or 16 players, feature jump pads, health-packs, and lots of verticality, and a free software development kit will allow players to build their own arenas. You can also expect nine weapons which can all be carried simultaneous, and each gun features a unique secondary fire mode.

Toxikk will release September 9 on Steam. While it won’t be a free-to-play release, a Free Edition of the title will allow players to check out a limited selection of maps and play against owners of the full game. 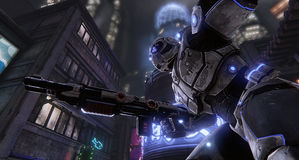