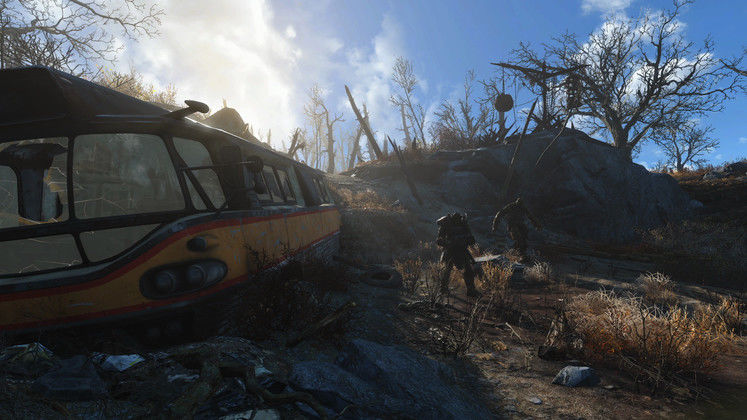 Back during this year's E3, Todd Howard took to the stage during Bethesda's dedicated press conference to announce that the world of Fallout 4 would eventually be shifted over to VR. Being a game of massive scale, Fallout 4 VR will be, when it launches, one of the biggest open-world landscapes you can explore in virtual reality. And in a recent interview with Glixel, he talks about his confidence in the ongoing project.

Speaking to Chris Suellentrop, Howard responded with "We definitely are" when quizzed over whether his team were trying to squeeze the entire Fallout 4 map into a playable VR version. "That's the promise of VR, being in a big virtual world. The core experience, meaning you put on the headset and you're standing in the world of Fallout and can go where you want..." 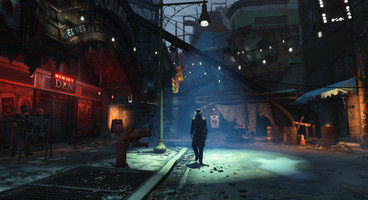 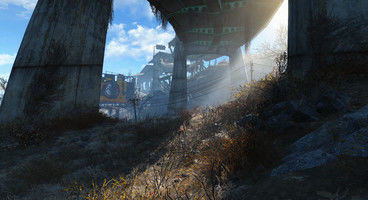 Considering how Fallout 4 pushed over $750,000 in revenue for the company in its first day on sale, Howard and his team aren't too worried about marketing Fallout 4's VR functionality. Adamant that the experience will make itself known, he reiterates how the company will continuously update and improve its released products to keep players engaged in exploring their worlds across multiple generations.

Though a playable version of Bethesda's retooled Fallout 4 was available after their E3 press event, little has been shown of the project since then. Many outlets praised the demo yet commented on how incomplete it felt in its then-current state. Simply stating "We'll see where it heads", Howard's team are still hoping to have Fallout 4 VR in players hands by the middle of next year.

To read the complete interview in which Howard talks about Skyrim mods, future support and even his experience with the Nintendo Switch, head on over to Glixel.