Allison Road is back on track, development continues 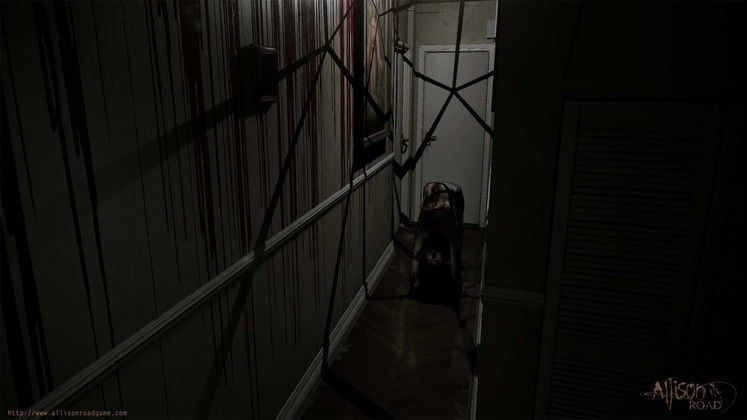 Allison Road is an upcoming first person survival horror game by Lilith owner Christian Kesler, although it was cancelled back in June shortly after Team 17 picked up the publishing rights.

Since then Kesler has been working hard to find ways to fund the development, with an announcement made last night that he's now working under a new label called Far From Home, which has been co-founded with his wife who is also a business partner

“I'm actually really happy to be able to announce that said Kesler in a statement made to IGN. “We had a lot of support online and some folks out there are just incredibly nice.” 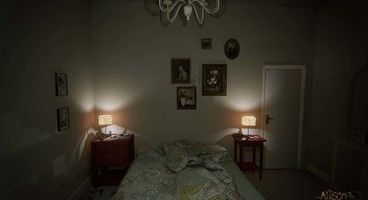 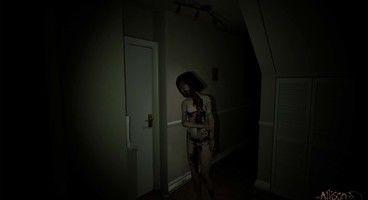 Allison Road was actually quite popular because of its likeness to the cancelled P.T project, although it too has had a very troubled development period. After the first pre-alpha gameplay video was released a Kickstarter campaign went into gear, but only earned half of its funding goal in three weeks, so Team 17 eventually came in to publish - that relationship only lasted eight months after a mutual agreement to end the collaboration - and then the project was unfortunately cancelled.

Kesler doesn't go into detail about what happened between Lilith and Team 17, but he does go on to explain the process of getting Allison Road back on track.

“It did take a bit of soul searching to find the drive again to work on Allison Road and to simply make a call on what to do next,” said Kesler. “After the set back, I took a bit of a break from working on it and re-evaluated all the work that had been done so far — the whole journey, so to speak. I started making a few (in my opinion) necessary changes to the story and the flow, little bits and pieces here and there, and before I knew it, it sort of naturally came back to life.”

Allison Road doesn't have a release date yet, so there's probably a lot of work left for Kesler to do as he's working on it solely, but at least it's good to see that the game might actually make it after all. 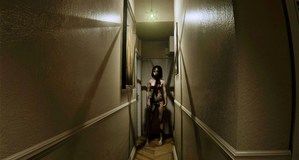