Crypt of the Necrodancer

Crypt Of The Necrodancer: Amplified Shuffles To Steam Early Access Next Month

Thanking the fans for the success of Crypt of the Necrodancer, the developers have announced an upcoming prequel will land much the same way.

Gaining the 'Amplified' subtitle, this expansion to the base very of the indie hit will act as an incomplete prequel to the main game when it launches into Early Access January 24. 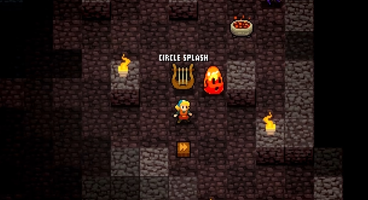 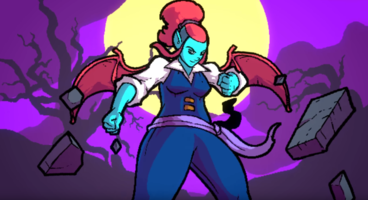 While the expansion's main playable character - Nocturna - will be fully available when the early release rolls around, her story won't be wrapped up until the end of the Early Access period a few months later one. Certain modes, items and even another playable character will also be absent until patched in at a later date. But you'll be looking at a total of 20 new tracks to dance around with.

We hope you wasn't looking forward to relaxing in Birthdays the Beginning early next year. It's seen a little setback.

But as a whole, throwing the expansion into Early Access will hopefully allow a mutual benefit to both parties. With Brace Yourself Games saying in invaluable the program was to forming the game around the wishes of the players, it gives others a shorter wait when it comes to new content. Though they're assuring fans "it will be a great experience right from the start,".

Crpyt of the Necrodancer: Amplified hits Steam Early Access in just over a month. Whether you buy it then or when it's complete, you'll be looking at the same base price.

Crypt of the Necrodancer Essentials 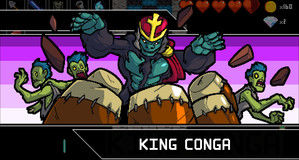