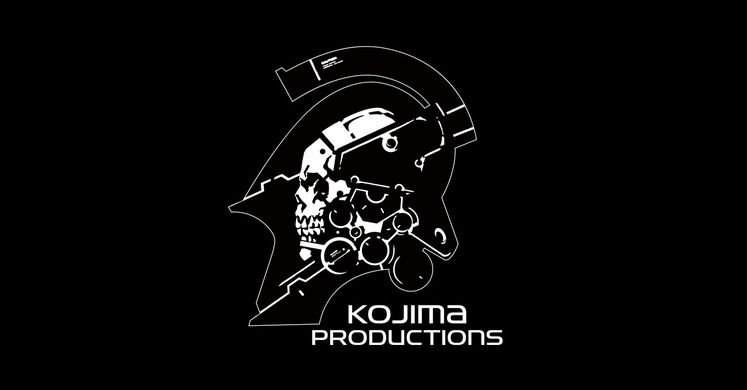 Speaking to GameReactor, Hideo Kojima has stated he wants to keep the number of staff at his new studio relatively low - only one hundred members.

"I'm aiming to keep the staff less than one hundred people," Kojima said, before adding later: "I am searching for technology and at the same time hiring new people, and visiting the (...) studio to get inspiration about what kind of studio I want to make/create." 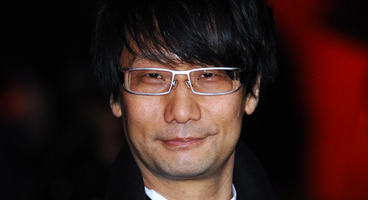 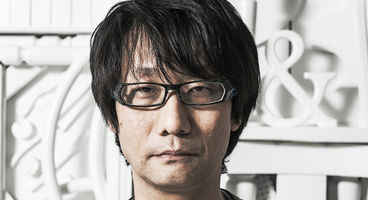 This explains a lot of the tweets Kojima has been making over the past few months. The reason why he has been visiting so many different studios around the world is to find an engine for his game.

Kojima is used to having a large number of staff members in his studio. When working on Metal Gear Solid, Kojima said the staff reached over two hundred members. “At the time of the Metal Gear Solid the staff was over 200 people, something like this...". There was something Kojima did pick up on when he travelled to DICE in Stockholm: “I've found that at any studio the kitchen is very important... I saw at DICE in Stockholm they had 40 microwaves, and also there's so many coffee makers, and I understood that that is very important."

The translator for Kojima said the reason why the studio needs to be kept at one hundred staff members is so Kojima can speak to each developer directly. More staff members could make communicating very awkward.