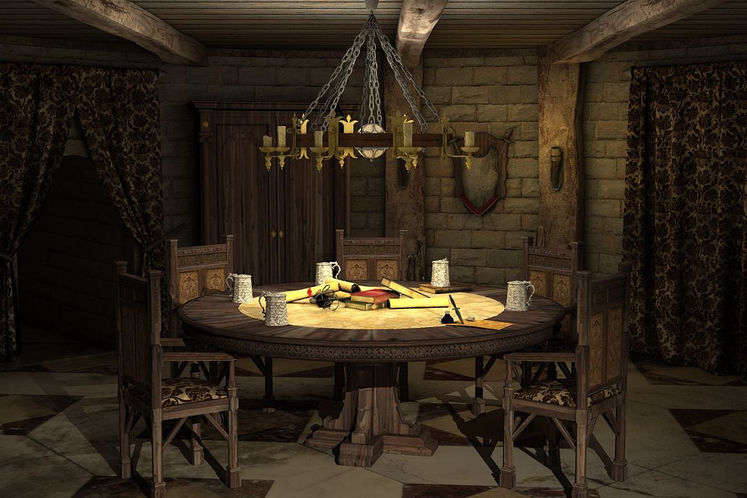 Nordic Games, with help from Canadian developers GolemLabs, have revealed The Guild 3. Blending strategy, historical life simulation and economic simulation, players will get their build their dynasty in any way they see fit. You can trust GolemLabs to make a quality strategy game, after all, they did make SuperPower 2 back in 2004.

The AI in The Guild 3 is supposedly going to set a new benchmark for the genre, according to Nordic Games’ press release. “The extraordinarily adaptive AI system, the EHE (Evolutive Human Emulator), will set new standards for economic simulations,” claims The Guild’s press release. Using a system of six character attributes as well as the AI’s ability to adapt to any need and motivation system, this enables the incredible behaviour patterns to emerge and develop, drastically changing the game by making it incredibly immersive. 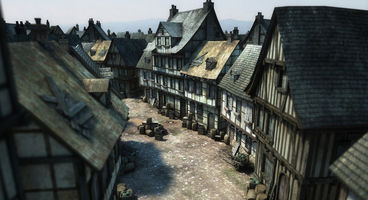 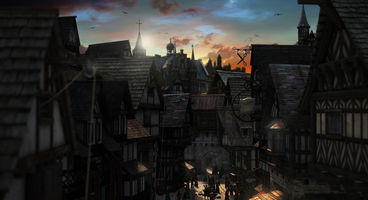 "The artificial intelligence is a major element in the game, and our technology and design have focused on this feature since we started working on this project. Not only because this is one of our specialities here at GolemLabs, but also because this feature is equally important for Nordic Games", says Jean-René, founder and leading programmer at GolemLabs.

• AI System: The new, adaptive AI system is based on a system of six character attributes.

• Societies: Particularly influential organisations, some publicly known and others that are cloaked in secrecy.

• Massive Replayability: The AI and the random-based global events ensure that every scenario and game feel and play differently

• Character/Dynasty Evolution: A complex skill tree, professions, actions and bonuses are waiting to be unlocked.

• Multiplayer With up to 16 Players: Integrated multiplayer mode and connection with other The Guild 3 players regardless of where the game was purchased.

• Map Editor: Players can create maps to share with the gaming community and select their favourites from a constantly expanding library of scenarios.

Nordic Games have not included a release date for The Guild 3, but we will update you as soon as we find out. 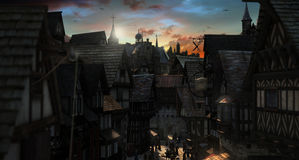