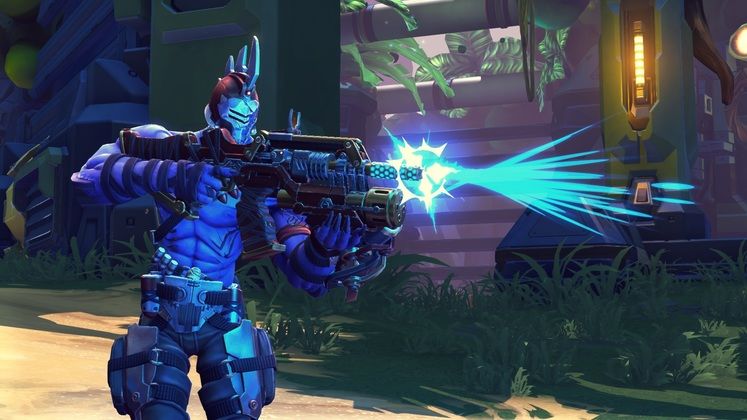 Every time I hear the title Battleborn I have to stop and think for a minute, because it has perhaps the most generic video game title since Bulletstorm. Once I realize it’s not Bloodborne, I spend a moment thinking it’s Overwatch, which is a game in the same genre with a similarly generic game that nonetheless has the good fortune of being developed by the folks at Blizzard.

What were we talking about, again? Oh, right, Battleborn! It’s a shooter with colorful characters from the makers of Borderlands. And it’s got a ton of those characters, rivalling the selection of a free-to-play title. And three new ones were revealed today! 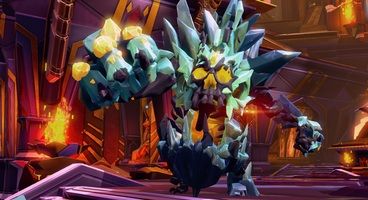 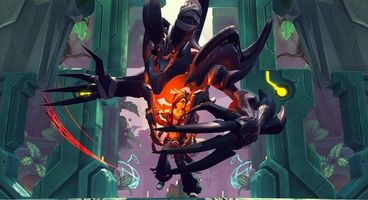 Whiskey Foxtrot, whose middle name is almost assuredly Tango, who uses weapons and armor cobbled together from battlefield scraps. He’s into long walks on the beach and dealing damage at range with an assault rifle. Kelvin is described as a microorganism civilization (which I totally did not misread as microorgasmic civilization) that has taken the form of a single, sentient ice golem. He, or rather they like candlelit dinners at a distance and smashing faces at melee range. Shane and Aurox are a symbiotic duo of teenage girl and space creature, who jointly enjoy the stealthy destruction of their enemies.

Anything here float your boat? Battleborn is due out May 3, which is pretty soon, and I feel like I’m hearing nothing about it outside of official press releases. Gearbox is betting big on the title, so I’m sure they’re eager to get more people talking.