Dead by Daylight scheduled for release in June, available for pre-order on Steam 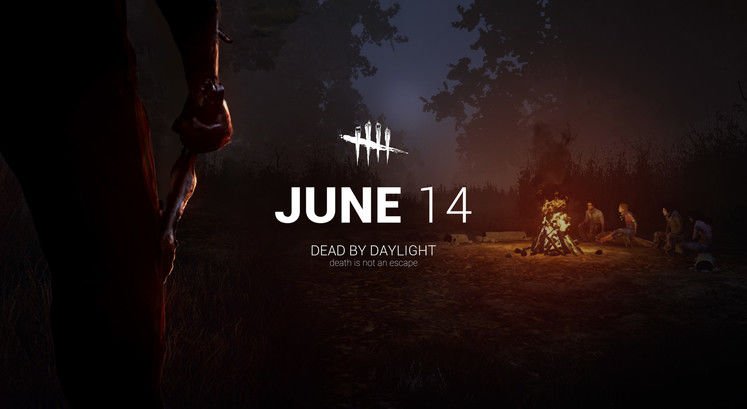 Announced only two months ago, Dead by Deadlight already has a release date: June 14th 2016.

Inspired by slasher films, Dead by Daylight is a 4v1 multiplayer game about teens trying to escape from a killer. If you’ve heard anything about the Friday The 13th game then you may be slightly confused; these two games have the same premise, except one of them has a movie license. 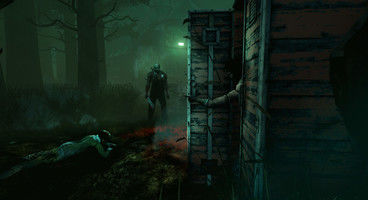 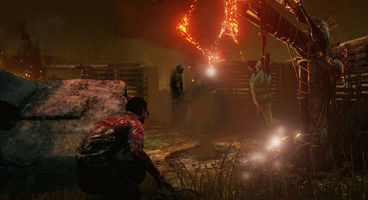 Dead by Daylight pits one killer against four teens. The person playing as the killer will be locked into the first person perspective, while the teens can play the game from a third person perspective allowing them to use the environment to their advantage. The levels are procedurally generated stopping everyone from learning the best routes to hide (or kill!). As the four teens, players must work together to fix five generators placed on the level. The generators will power the door that leads to safety.

The developers haven’t released any gameplay footage as of yet, however there are several developer diaries on YouTube with a bit of in-game footage in each of them. We’ve included the first developer diary below if you want to check it out.

Dead by Daylight is the latest asymmetrical multiplayer teen stab 'em up, like Last Year and Friday the 13th.