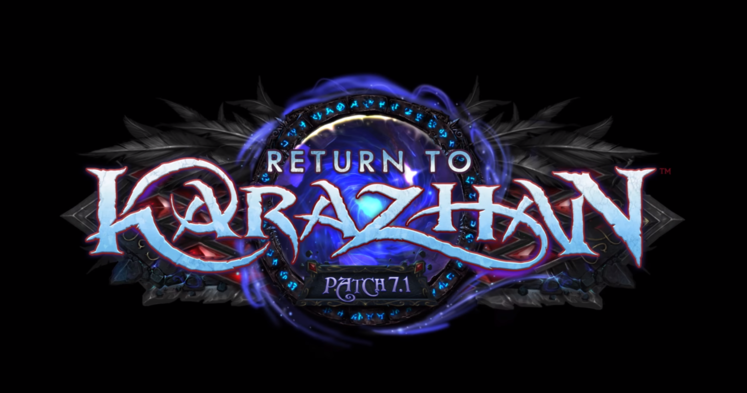 In light of their efforts to finalize plans for Patch 7.1 before moving ahead with private servers, the Return to Karazhan update for World of Warcraft: Legion releases in time for the annual Hallow's End event.

While the patch title speaks for itself, changes seen through the launcher today run deeper than simply re-opening the doors of the classic raid in the now broken World of Warcraft timeline. 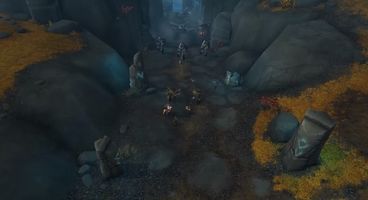 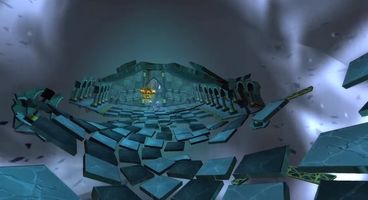 With the Emerald Nightmare being bested in a matter of days, those with a full clear under their belt will likely take to the new Trial of Valor raid before hitting up the ancient mage tower.

By continuing the story seen in the Halls of Valor, Odyn summons his best warriors for a final test to judge them worthy of ending Helya's dark plans. The raid brings three bosses to square up against with harder and easier version becoming available a few short weeks after launch.

Those pressing on through the end-game zone of Suramar can look forward to nine weeks of continued quest unlocks pushing forward the story of its conquest. You'll make your way to Nighthold and grab a new mount for your efforts.

And though there's a slew of class changes we can't feasibly list in a single post, keep your eyes peeled for new World Quests all over the Broken Isles. Head to Dalaran, as usual, to get started. There's also a few new battle pets hiding out in old Wrath of the Lich King raids. It's a shame you can likely solo them at this point, however.

Need some help? WowHead has your back. 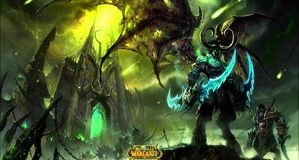