Resident Evil Umbrella Corps coming to PC in May 2016 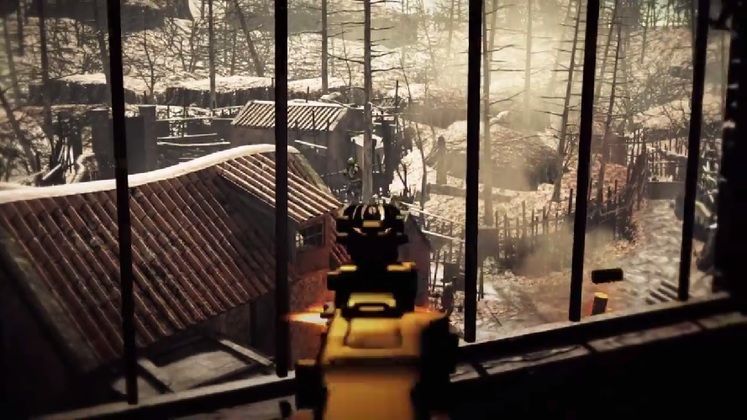 The squad-based shooter that Capcom has tried to cultivate in the Resident Evil franchise has always been a matter of confusion to most gamers. Operation Raccoon City was certainly not well-received, but they nonetheless try to push this new twist either way. The next entry in the genre, Umbrella Corps, has been pinned down for a Summer release.

The news was given via a new trailer posted up on the Resident Evil YouTube channel. In this trailer, rustic starting village of Resident Evil 4 was revealed as a playable arena in the game. The whole village has been rebuilt pretty beautifully as a battleground for this squad-based competitive affair. Also, a single player challenge mode was revealed. Finally the trailer leaves a little teaser for another playable arena right at the end. See for yourself:

It would appear that the shantytown arena from the beginning of Resident Evil 5 is also making an appearance in the game. The game features a system in which the more injured an operative gets, the more ravenous surrounding infected will become. Add to that a slew of squad member-specific abilities and load outs and it seems like it could have promise. However, having promise and delivering are drastically different things in this case. We'll see if Capcom can lock down this odd twist on the Resident Evil formula at long last.

Umbrella Corps is slated for release in May 2016 on PC and PS4. 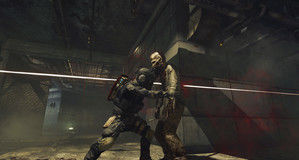