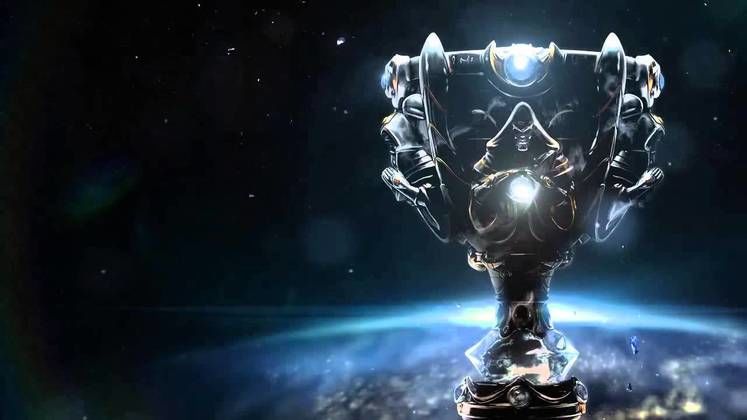 You already know the best 16 League of Legends squads in the world, now it's almost time to find the best. The annual League of Legends World Championship kicks off this Thursday - that's September 29th and carries itself over 5 weeks of lane pushing, tactical world-class gaming across the entire span of North America.

While last year's event took the series around numerous European territories over the 5 week period, this year's event will give qualifiers a road trip through the Americas to find the number 1 team. 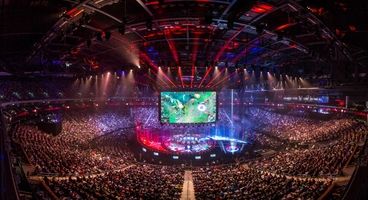 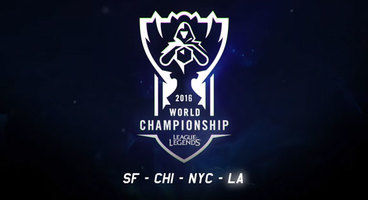 Weeks 1 and 2 will use the classic 'Best of 1' Double Round Robin format through the group stages with a single elimination Best of 5 knockout system being employed for the final 3 weeks.

Of course, all the big sites will be streaming the lengthy event with coverage also staying close to home on the official League of Legends site. Youtube and Twitch will, without question, broadcast the event..