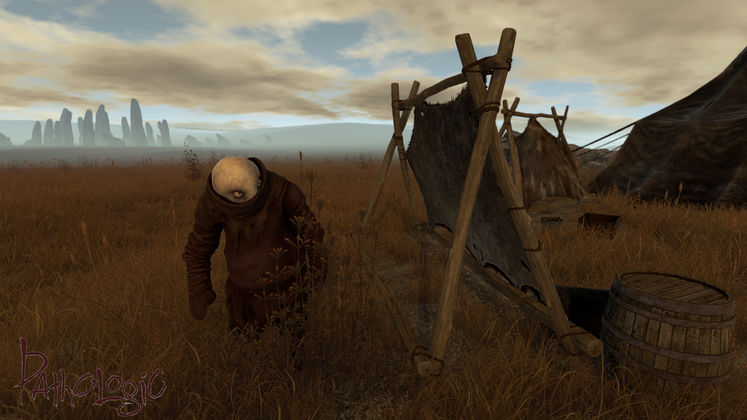 I know that we’re drowning in horror games right now, but think back to the mid-2000s. Resident Evil was still king, but it had just gone toward action. Penumbra was about to start on the long road toward an indie horror boom. Meanwhile, a bizarre Eastern European title called Pathologic was making waves with its surreal setting and early attempt at survival gameplay.

That original title was updated for modern PCs last year, and now the original developers at Ice-Pick Lodge are working on a full remake. A plague is driving the world to death and madness, and you take on the role of one of three characters to investigate the malady and find out what’s caused it and if there’s a cure.

Check out our list of the best free games on PC! 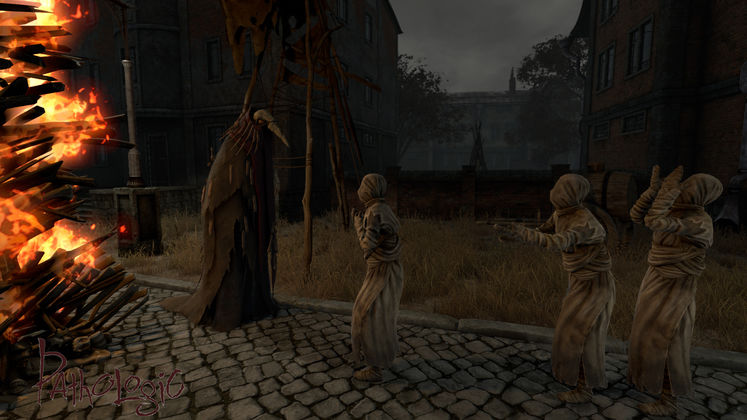 It’s a story-driven survival game requiring you to fight off hunger, thirst, and the plague itself, while engaging in combat with various enemies. The plague spreads in real-time, affecting both the plot and the game world, making your quest for resources and answers even more trying. Each day brings more quests, giving you more secrets to search out.

I hadn’t heard of Pathologic prior to this announcement, but this remake has a good look and it seems that the original is a bonafide cult classic. No details on release yet, but we may hear more at Gamescom.