28 March 2016 | By Jonah A. Falcon
In an interview with a Japanese business periodical called Nikkei, it was revealed that the PlayStation VR headset may be made commercially available for PC at some point in the future. The headset is currently intended for use exclusively with the PlayStation 4.

"Since PlayStation 4 shares a lot of its components with PCs, the possibility is there. At the moment we are focused on games and we are not ready to make any announcements at this stage, but I’d say there will be an expansion into various fields.” said Executive Vice President of Product Division and Software Design Mr. Masayasu in the interview with Nikkei. 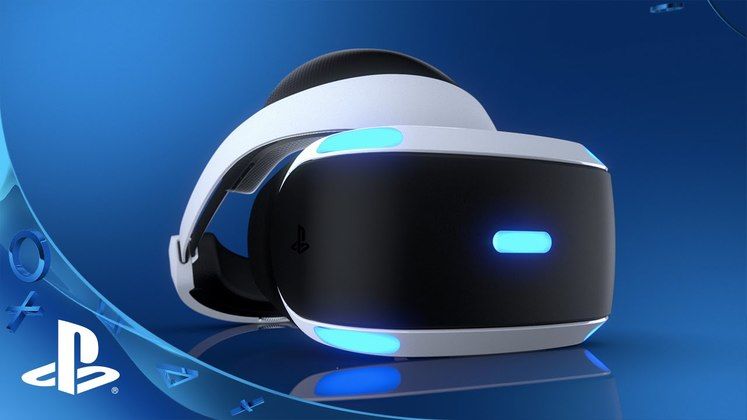 This wouldn't be the first time innovative console hardware has been adopted for PC. Users found ways to utilize the original Kinect with PC, and discovered so many innovative applications for the device - especially in the field of robots – which led to Microsoft releasing a SDK, allowing people to freely develop PC apps for the device.

The PlayStation VR headset alone costs $399, with full bundle that includes everything bringing the cost up to over $500, which is still less than the Oculus Rift's base $600 price tag.