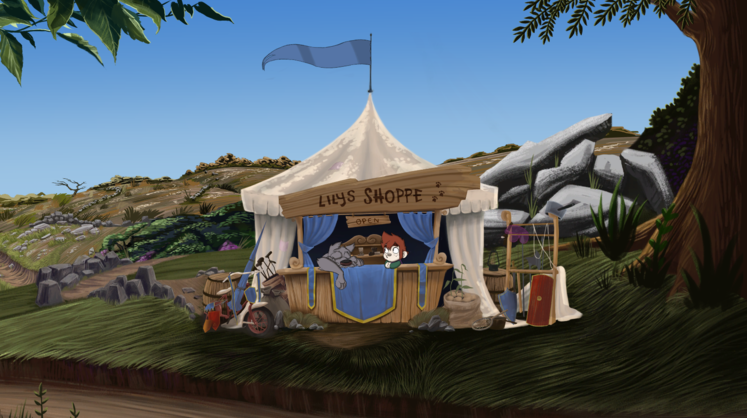 Developer Pewter Games and publisher Curve Digital have today announced that the hand-drawn point and click adventure game, The Little Acre, will release on all platforms on November 22nd at a price point of £9.99 / $12.99 / €12.

The Little Acre is a story-driven game set in 1950s Ireland and follows the story of Aidan and his young daughter, Lily. When his father goes missing, Aiden finds himself transported to a strange new world populated by bizarre creatures. Things are made slightly more difficult when young Lily decides that she is going to ‘help’ and encounters her own perils along the way. 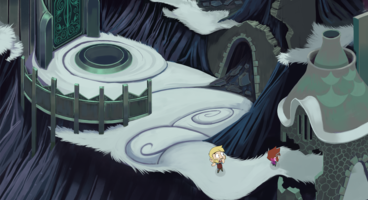 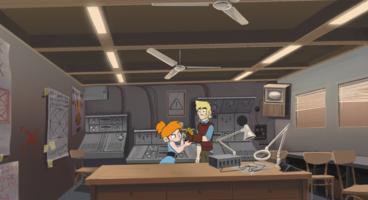 The game stands out with its hand drawn art and custom animations that try to bridge the gap between modern and classic games. “The game has been a real labor of love for us here,” says Chris Conlan, Pewter Games. “The original vision was to create something which felt classic yet modern – something I think we’ve achieved.”

From what has been showcased so far in teaser shots and trailers, it is easy to already fall in love with the game's art style and humor filled dialogue. Pewter games are trying to bring point and click games back to a new generation as Ben Clavin explains "There’s a whole generation of gamers out there who won’t have played a point and click adventure before, Of course, those well versed in adventures will feel at home with The Little Acre, but we’re equally excited to introduce the genre to a brand new audience.” 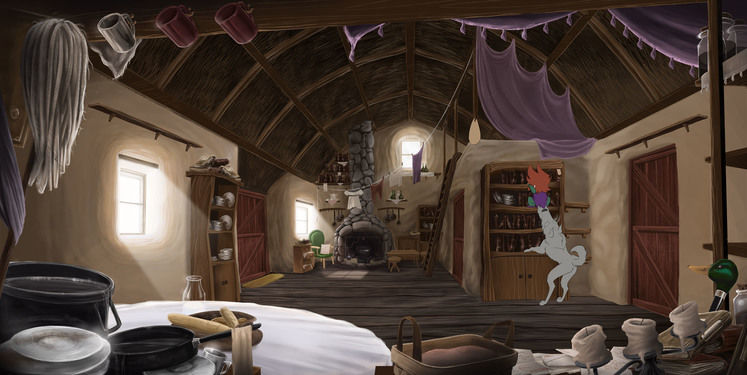 One large name attached to the project is Broken Sword series creator Charles Cecil. Cecil is the game's executive producer and went to talk about his time with Pewter games "They are full of passion and creativity, and watching that translate into a game they can be very proud of has been a real joy. I’m enormously excited to see how modern players respond to the point and click genre – if it goes well, I can see a real resurgence. I’d certainly be interested in revisiting some of our titles, too.”

We are certainly looking forward to seeing if the little acre can bring new found zeal to the point and click genre. Could this be the game needed to bring a new audience to a fairly stagnant genre? We'll see on November 22nd. 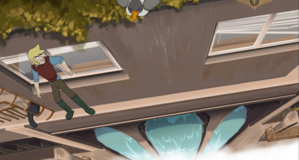