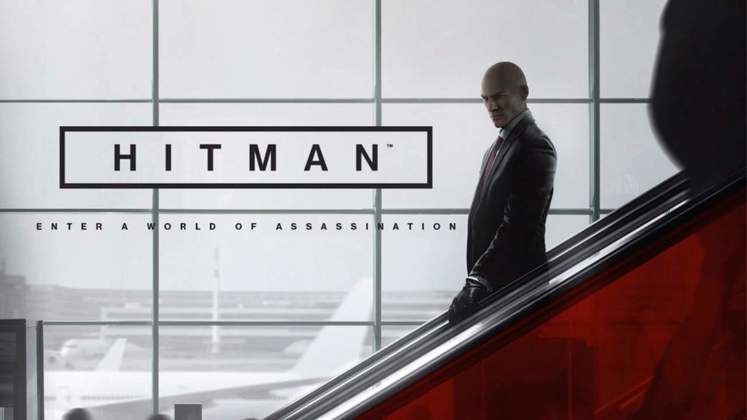 With HITMAN's final episode wrapping up around a month ago and the physical disc release coming in the new year, there's a couple more patches to squeeze out of the pipes before Square Enix's episodic assassination game is truly done with its first season.

Released at the start of the week, HITMAN's 'November Update' is the penultimate patch of the year. With a December update also on the horizon, it carries on the game's sequence of major updates between lesser weekly 'target' patches. Just be glad you're not playing on an Xbox One, however, as this month's patch weighs in at a hefty 13.6GB on the console, whereas PC (and PS4) gets a significantly smaller 2GB filesize. 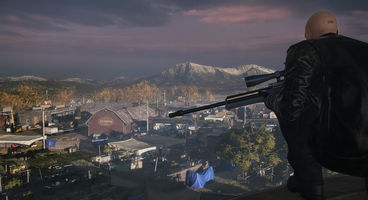 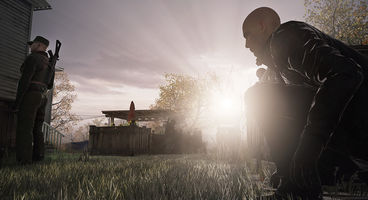 When it comes to the 1.7.0 update itself, you can expect a long list of fixes to smaller bugs found in many of the game's central locations. Agent 47 can no longer vault into a supposed inaccessible location within Paris or blend-in with the wrong disguise in Bangkok. There's similar fixes across the board that should help alleviate even problems with a very specific guitar stand.

With HITMAN practically finished, maybe you're looking for another Agent 47 outing? Check out our review of Hitman GO.

If you've managed to enter the dark ages, you'll be glad to know there's a working 'offline mode' arriving in November's update, too. Anything you've earned while online will still be accessible should your internet drop out or you drag your machine out into the sticks to avoid a hairy situation of some kind. There's a new-look statistics page and contract status on the menu. They've even taken a note out of Sam Fisher's guidebook to enable Agent 47 to drag people out of windows if he's hanging directly below.

The official patch notes go into much greater detail, but they're a little too long for us to add here. If you're looking to get the full experience rather than a bite-sized idea, head on over to the HITMAN page.