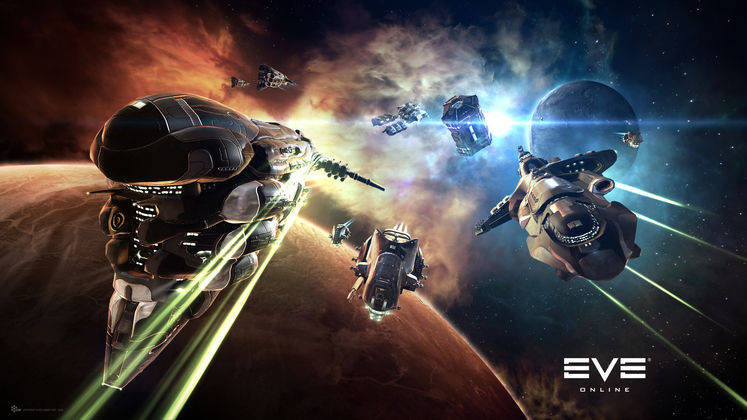 EVE Online, otherwise known as that insane game whose massive space battles, corporate espionage, and thriving in-game economy you hear about every six months, is about to go free-to-play. It’s a big step for a game that relies so heavily on the balance of its economy, and that means some big new features are on the way to help the transition make sense.

The biggest of those is Clone States. Alpha clones will be the base state for new, free players, able to learn a specific set of skills needed to fly the most frequently used ships in battle. These players will also have access to the trading, industry, and exploration skills necessary to see the vast breadth of the universe.

Don’t miss our list of the best free games on PC!

Omega clones are precisely the same as EVE characters have been up to this point, able to learn the same skills at the same rates. Players who maintain their subscription will find that their characters remain in the Omega state. Letting the subscription lapse will revert you to Alpha state, with the previously available skills still available whenever you decide to resubscribe.