After Missing Christmas, Starpoint Gemini: Warlords Is Back With Its Biggest Update Yet 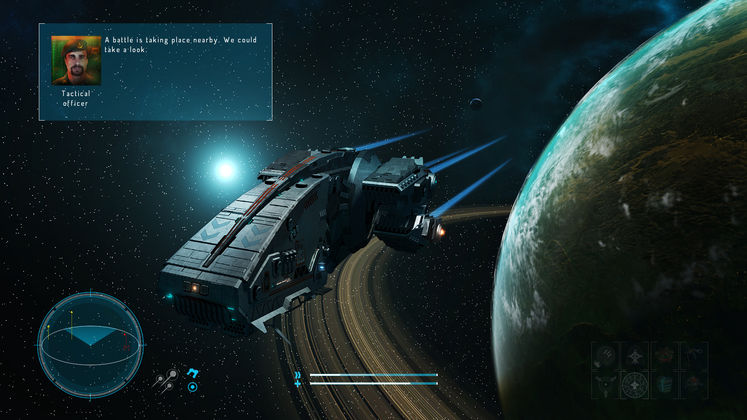 A holiday update may have eluded Starpoint Gemini: Warlords, but that only makes this the January update that much bigger.

Arriving late yesterday evening, the game's January update arrived just before it became a February update. Adding some of the more crucial features to a 4X strategy game, the Early Access title is taking form. 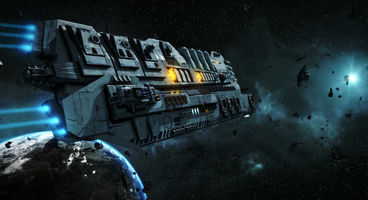 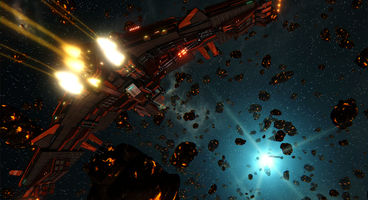 As expect from their developer update before the turn of the year, the team has begun to implement fleet management, research and commanding alongside new conquest mechanics. Rather that sap them straight from another source, the game's new reputation mechanic has been built from scratch with the research tree expanding out into new weapons, ships and structures. No longer must you reduce your enemy's garrisons to mere space dust before taking on the bigwigs, either; task a fleet to follow your lead and go for the head of the snake, as they say.

Spot a T-Gate in your space adventures since the change? The T-Gate network returns for your pleasure. Thankfully, your enemies would rather lock a gate down that take it for themselves, so hopping into one of these dimensional warpholes won't drop you onto their doorstep. Not too close to them, anyway.

Of course, the official blog post goes into more detail about these individual changes. You can read those here. If you're looking for the absolute pinnacle of changelogs, you'll be able to read about the intricate changes, balance updates and bug culls over here.