At E3 this year Microsoft announced their Better Together update for Minecraft, which would allow players from all versions of the game on all platforms (except Playstation consoles, but including Switch) to play together cross-platform. Microsoft has now announced in a blog update that this system is available to beta test right now on Windows 10 PCs and Android PCs, with Xbox One to follow in the next few days.

Here's everything you need to know on Minecraft!

Here's our page on the best Mods for Minecraft!

The beta test brings access to features that won't go live until the Better Together update drops. Beyond the exciting cross-platform play the beta also includes:

Of course, it's the inclusion of COARSE DIRT that will be most exciting to Minecraft players. Apparently. We personally would've picked parrots. 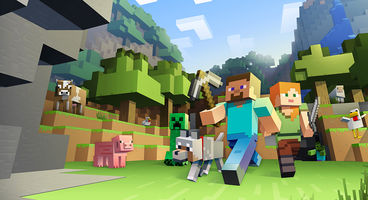 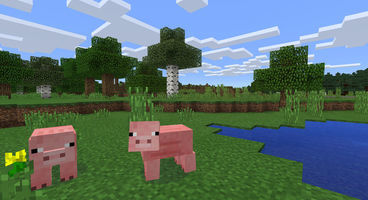 The beta can be downloaded on the Xbox Insider Hub app, which can be found on the Windows 10 Store. From there go to 'Insider Content' and select 'Minecraft Beta'. There's a massive FAQ about the update which will answer any possible questions you might have, including everything you might want to know about child safety and parental controls within the game. You might remember that the reason Sony gave for not being part of the Better Together update was the concern over exposing children to elements out of their control, despite Nintendo agreeing to be part of the update (who, with their Friend Codes and no multiplayer voice chat, are probably the most insane when it comes to safeguarding children).

Probably the most interesting piece of information is that all versions that work on this update will now be simply referred to as "Minecraft", with the original Java-based PC original being called "the Java edition".

The Better Together update launches properly this Autumn.