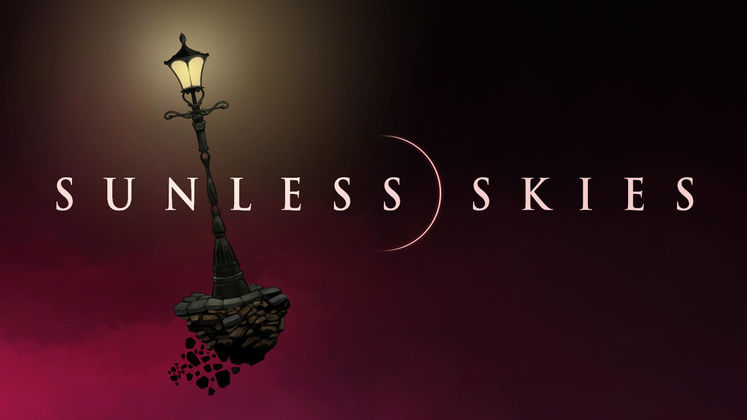 Sunless Skies, the sequel to indie darling Sunless Sea from Failbetter Games, will be available to all on Steam Early Access and the GOG equivalent, Games In Development, starting August 30. The game had a successful Kickstarter in February where they raised £377,952 from 11,739 backers. Their goal was £100,000.

Here's everything you need to know on Sunless Sea!

Here's our list of Upcoming PC Games to keep an eye on!

Like its predecessor Sunless Sea, Sunless Skies is a 2D, top-down, story-led exploration game, although this time players will take to the stars in a Victorian steampunk "space locomotive". It's set in the same "Fallen London" universe as the first game, although Failbetter promise that players will not need to have played Sunless Sea beforehand.

The early release will include the Reach, one of four regions in the game, which is described as "verdant, sunless frontier". Failbetter say there will be "a broad skeleton" of gameplay features in the Early Access version, with the ability to explore, dock, interact, fight, and die. Yes, dying is a feature, as anyone who's played Sunless Sea will know. 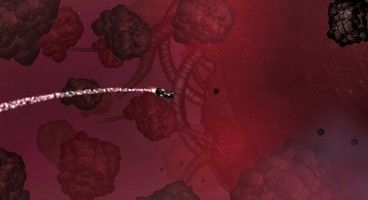 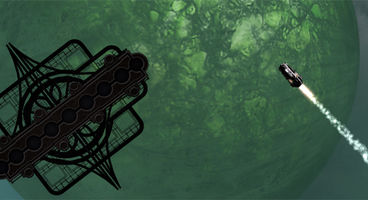 Sunless Skies will allow players to trade and ferry passengers across the stars, but you'll have to manage your crew well and watch out for any of the crazy dangers that lurk in the High Wilderness. Sunless Sea is sitting on a Very Positive rating on Steam, with most players and reviewers praising its unique approach to storytelling and non-linear gameplay.

Sunless Skies will be available to pre-order soon for £18.99/$24.99, although you'll get 10% off that if you pre-order during the Early Access or GOG Games In Development release.