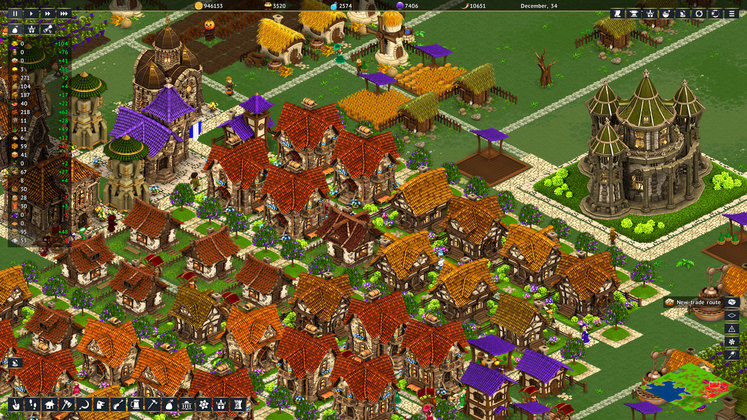 You'd be hard pressed to go a day without Steam being updated with yet another game added to its extensive roster of potential Summer Sale goodies. Hearthlands is yet another.

Sneaking out over the weekend, this one manages to be incredibly eye-catching from its first few screenshots. Not because of high-fidelity beauty or evidently high production costs, but for the pure sense of isometric nostalgia. 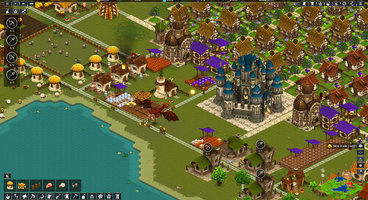 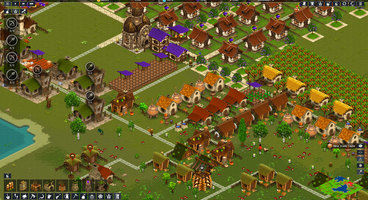 At its core, Hearthlands is a city-builder wrapped around the genre's usual light strategy elements. Sure, it takes smarts and diligence to raise the perfect town, but you're relatively free to do as you please unless you have a specific goal to attain. Hearthlands, from the screenshots alone, would likely remind anyone of the simulation games of the 90s; notably Atari's 'Tycoon' series or the Caesar/Zeus games. And unless you feel as strongly as this guy when it comes to the realism of in-game economies, it's getting a very warm reception.

Hearthstone (as the name might suggest) isn't a super-modern take on the genre. Instead, you're thrust into the role of King within a procedurally generated medieval-fantasy land. Rather than controlling each individual citizen or placing them where you see fit, you're tasked with managing the budding town's resources and political movements as it grows into one befitting such a king.

Until May 5, it's available at the usual launch discount typically seen through Steam. We don't have our own review in the pipeline, but there's plenty of community testimonies to read up on here.