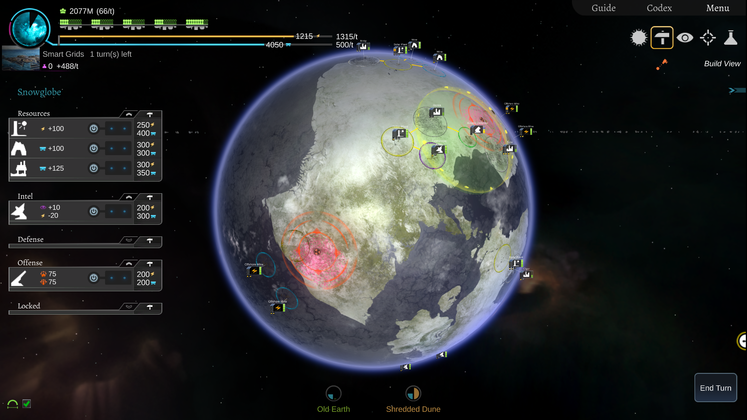 Interplanetary is a sci-fi turn-based strategy artillery game, which was originally released in 2015, and featured massive battles between the home planets that players controlled using artilleries to bombard one another. 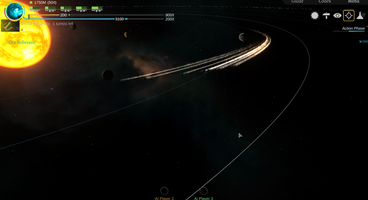 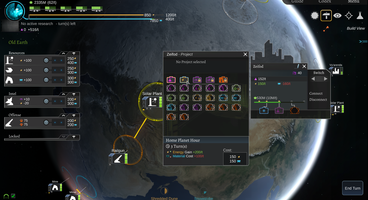 If you're looking for other great strategy games to play then check out our list of The Best Strategy Games on PC.

Since Interplanetary was only released in 2015, you might be wondering what an Enhanced Edition will actually add? Team 17 have put together a list of changes and new features that will be included below: 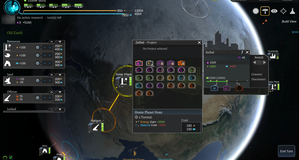