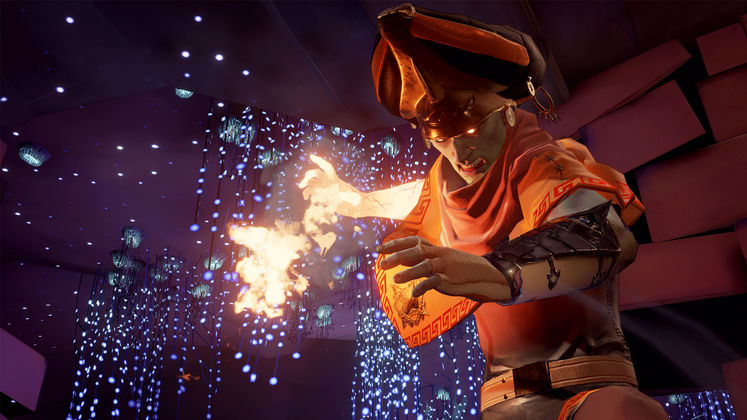 With a rocky start - and a rocky 'restart - it took a massive price drop and giving well over a million copies of Mirage: Arcane Warfare away for free to have this one crawl back from the brink of death. Whether it worked or not it another story, but it welcomes custom games and server support.

Handled by the folks behind Chivelry, Medieval Warfare, Mirage: Arcane Warfare is just as you'd expect - a fantasy-fueled take of their biggest creation. Things didn't start off well, but drastic measures may have helped it skirt an early death. 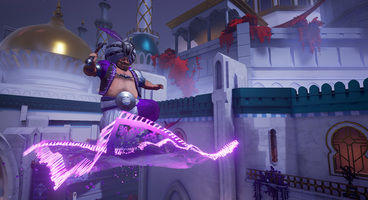 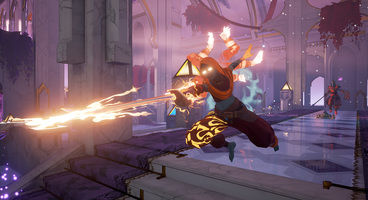 To appease the 1 million+ users who jumped in during its free period last month, Update 5 has arrived to offer up player-hosted servers and matches. To celebrate, there's a vote taking place on Steam right now to decide which 'wacky game mod' to temporarily implement - Run or Die, Joust, or Ninja Arena.

Looking to spill more blood? Check out our list of the best Action games

A number of bugs have been squashed along the way, but the band-aid focus is on restoring a backend tracking service that was knocked out cold during the freeplay period. Whether they wanted it or not, Mirage: Arcane Warfare wasn't fully prepared to host those kinds of numbers.

Though it isn't still available to grab without parting ways with your cash, Mirage: Arcane Warfare took a massive pricedrop to atone for its sins. At £6.99 it's a bloody PvP spectacle worth a look. 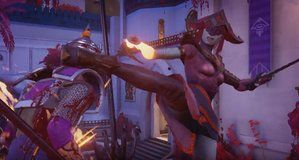