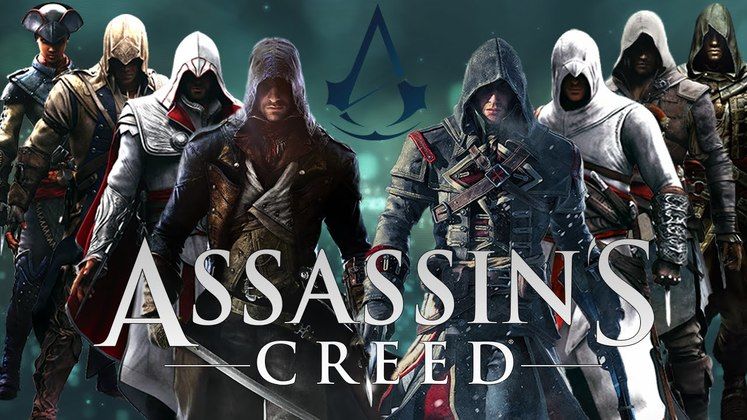 For the next 13 days, you can lap up the original Assassin's Creed and 3 of the 'Chronicles' side-scrolling entries switching up the Damascus setting of the first game to places like China, Russia and India. 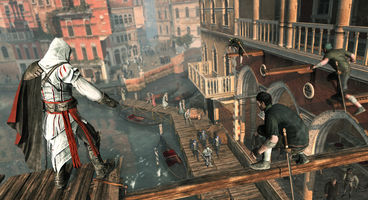 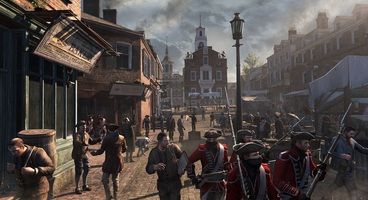 As usual, they're on a not-so-strict 'Pay What You Want' system, meaning you could grab all 4 of the titles for $1 and send it to a charity rather than lining the publisher's pockets with your single green bill. And heck, the video below shows Omar Sy reaching out to buyers of the bundle to support both the Tides and Pablove foundations.

Ready to drive a school bus bulldozer into incoming traffic like any hacker would? Watch Dogs 2 is ready.

It's a lot of Assassin's Creed in one go, and certainly enough to tide a potential fan over for the inevitable release of the 2017 game. It helps to get in early, but it's mostly for charity - so something is better than nothing.