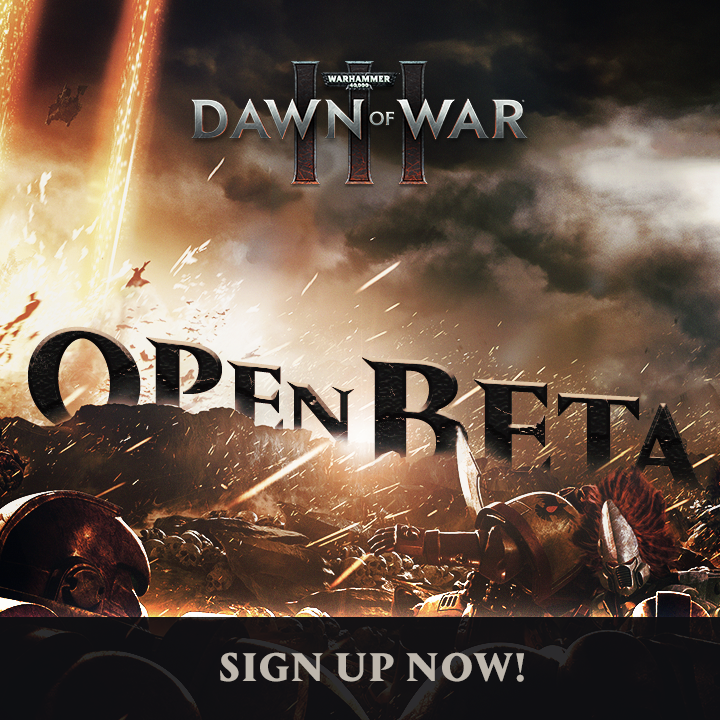 The Dawn of War 3 Open Beta will give you a good chance to test out three of the game's factions - Space Marines, Eldar, and Orks – and come up with different playstyles and strategies ready for when the game launches on 27th April.

SEGA has also told us that the The Masters of War Skin Pack will be included in the open beta, which is actually free with all pre-orders and includes The Dark Queen skin for Lady Solaria (Imperial Knight), the Ghost Seer skin for Farseer Taldeer (Wraithknight) and the Big Kustom skin for Beauty (Morkanaut). 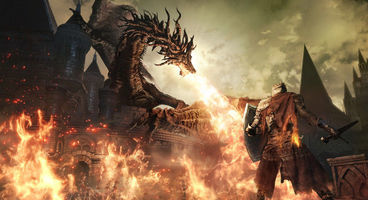 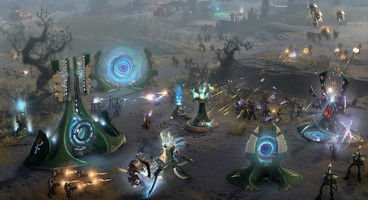 We should have review code in sometime next week, with the embargo set to lift on the 20th April at 3PM, so make sure you check back then for our full review. Are you excited for the launch on the 27th April? Perhaps it will end up on our list of The Best Strategy Games on PC.