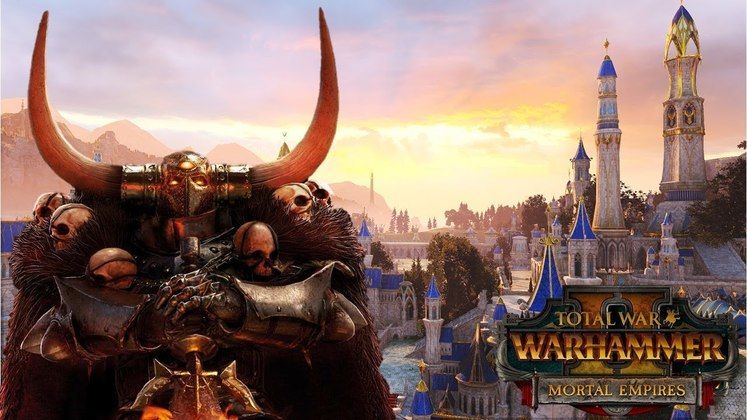 The huge Mega Campaign combining both Total War Warhammer games together should have been the game's crowning glory, but it hasn't been well received as it is horrendously buggy. Now Creative Assembly explains why it's such a mess and how they're planning on fixing it. Details below.

If you didn't know, recently Creative Assembly released the Mortal Empires DLC free for anyone who owns both Total War: Warhammer I and II. It's supposed to combine both campaigns into one Mega Campaign so you can play both as one faction, with the DLC factions coming later such as the Norsca. Unfortunately as players discovered, the end result was horrendously buggy, with many gamers calling it unbalanced too.

Fortunately Creative Assembly are aware of the problems and have responded in their latest blog update, where they admit "they screwed up". Creative Director Mike Simpson

"We got so good at branching and merging builds, we thought we had it mastered. Merging is easy when the things that have changed in one branch don’t coincide with the things that have changed in the other. It gets more difficult when the changes overlap – you most often have to manually intervene to pick which branch is 'right'. Typically, merges get exponentially more difficult the longer branches stay apart, as the chance of changes clashing increases." 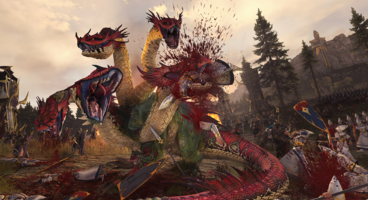 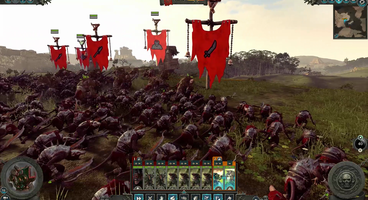 Then then talked about the integration of the Norsca DLC campaign into Mortal Empires, which they expected to have had done by now.

"The first attempt to integrate Norsca in the routine way caused an immediate tsunami of bugs. We smacked our heads against it, realised it was unsolvable in a short span, and had to back out. We started on a second, more careful approach, which has been glacially slow, with deeper and deeper issues with the integration tools and process becoming apparent at each stage...

As the weeks passed, we realised that it would probably be easier to re-implement Norsca in WARHAMMER II, rather than straighten out the Norsca content copied over from WARHAMMER I. And so, having lost months, we’ve now decided to pick the next point where all the branches are back together (after the next major content update), and then re-implement Norsca from scratch in WARHAMMER II. This won’t be quick, but it is guaranteed to work. And so we add one more thing to the long list of dumb mistakes we’re never going to make again…"

Now the Reprisal Update, and presumably a big patch, for Mortal Empires is due this month, a big Campaign Pack DLC is due in January, but the Norsca DLC implementation will not be available until at least May 2018. They do answer one important question about this: why are they launching a DLC Campaign Pack before Norsca makes it into Mortal Empires?

"Because Warhammer’s New Content Team began work on it before WARHAMMER II’s launch, and we’ve a great deal less to do on it than we have to get Norsca in the game. Plus, those who already own Norsca have likely played/completed campaigns already. We also know that both the Vortex Campaign and Mortal Empires will benefit from an injection of fresh talent, just as the Old World did over time."

Are you playing (or trying to play) Mortal Empires for Total War: Warhammer II? Is it a buggy mess or do you not see what the fuss is about? Let us know in the comments!