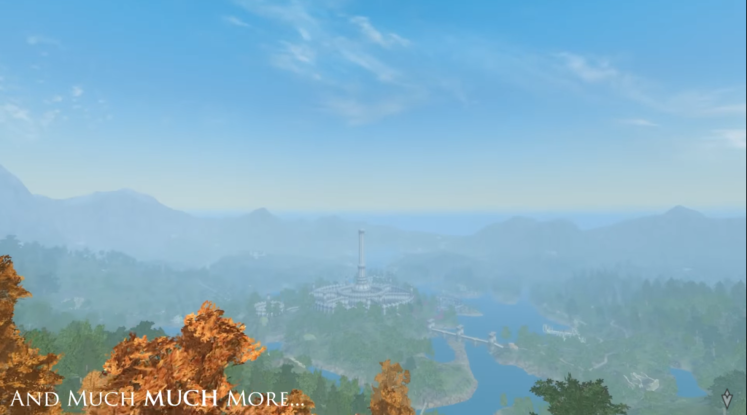 After more than 5 years in development, we're still no closer to having a release date for the incredibly ambitious Skyblivion mod - but at least we're still getting updates.

With the last trailer - titled Return to Cyrodiil - launching half-way through December, it's surprising to see another land so soon. 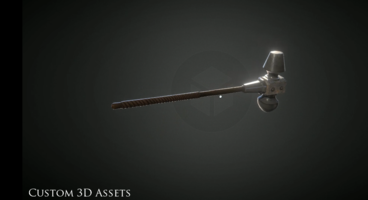 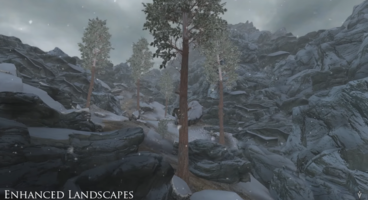 Potentially hoping to ride on the generated hype of the newly announced Elder Scroll Online expansion - in which we'll see a redesigned Morrowind sooner than Skyblivion's companion mod - the gang behind this are still looking for active volunteers to speed things along. Seemingly finished with their role-call for voice actors, the trailer mentions a want for more 3D artists, animators, concept artists and more - basically, if you're a visual artist, you can probably contribute something.

This latest trailer feels very similar to the last; giving a quick run-through of what's received some more love over the months. In it, we see models come to life and terrain take shape with some impressive textures. Then - a horse and imperial guard take center stage at the end, reinvigorating memories of the game's first hour were we can bet more than 80% of use took the guy's steed immediately after escaping jail.

If you're looking to gain some early insight into the project, your best way to do so would be to sign up as an active voluneer within their Discord ranks.