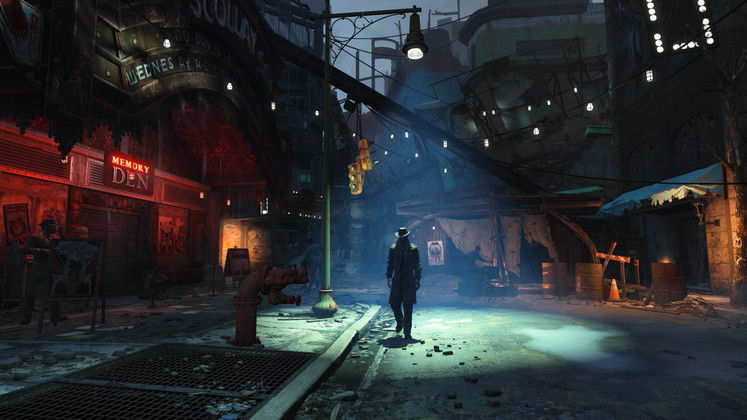 UPDATE: Since releasing just over a month ago now, it feels like Fallout 4 has become the first game to receive a patch to a high-resolution texture pack. The infamously large addition to Bethesda's open-world post-apocalyptic wasteland ushered in textures that, when paired with a high-resolution screen and the money machine needed to run it, looked splendid. But it evidently wasn't without its issues.

March 14 will forever be remembered as the day a texture pack received a bugfix, with the Steam announcement listing the following three improvements;

ORIGINAL POST: We can't vouch for Bethesda games being as picturesque as they seem to think they are, but they're still trying to make Fallout 4 look a little less miserable.

Sure, it's the end of the world and everything, but for a game with as much hype as Fallout 4 conjured up in its few short months from announcement to release, it was clear from the initial trailer alone that is wasn't going to be the generational leap we'd hope for. 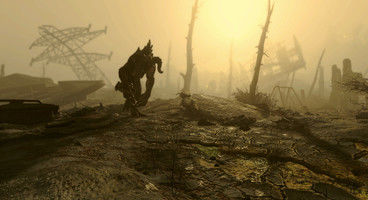 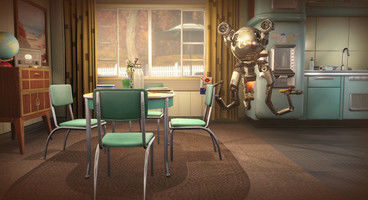 It wasn't quite Morrowind to Oblivion or Fallout 2 to Fallout 3, but for those with the beefiest of hardware, you can now make it look a little closer that marginal leap we wished for. There's only so much you can do without changing the game's internal geometry, but a good old 58GB texture pack can essentially cover it with glossy paint.

So that's what they've done. With games getting bigger and bigger, it's difficult to warrant using another 58GB on a high-resolution texture pack for a single - similarly large - game. But if you're a die-hard fan - not a Die Hard fan - with the hardware to boot, the Fallout 4: High Resolution Texture Pack might be of some import.

Screenshots captured by Treyman1115 of Reddit show them in action, and while they're certainly pretty, you'll only be seeing them with a top-end GTX 1080, Core i7-5820K or a GPU combination with the equivalent horsepower. Good to go? Then go. Want some likely compressed footage? Down below!