07 April 2017 | By Jamie Davey
One Dog Story is a classic looking pixel platformer that's being developed by Big Way Games and will be released on Steam for the PC on 28th April, 2017. 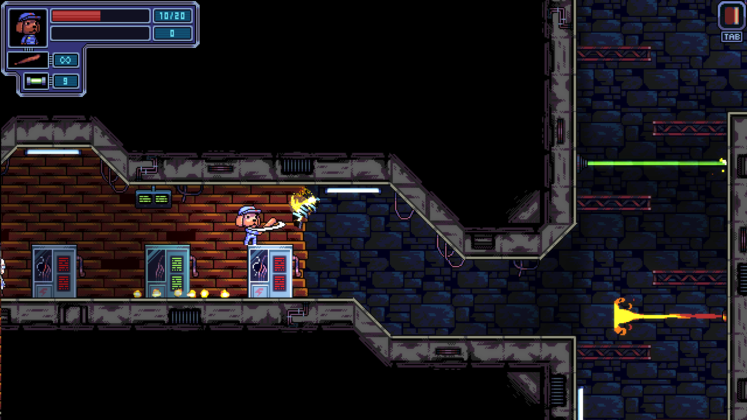 One Dog Story features RPG elements in an adventure that will span across a variety of locations, where you'll meet all sorts of other creatures as you venture through the underground levels, some of which will be friendly and others will be out to cause you trouble.

Thankfully this story isn't about any ordinary dog as you'll be able to arm yourself with bats and guns to help you fight hundreds of enemies and brutal boss battles. There's lots of different weapons and modifications for you to play around with in One Dog Story.

Here's what Big Way Games say about the game:

You wake up in an underground laboratory, once again free after a horrific accident. You have no idea who you are or how you got there, but don’t worry—you aren’t alone. As you play your way through the game, all sorts of other creatures living in this strange underground world will help you piece together your memories. But don’t let your guard down! The path to the truth is also littered with insidious and ruthless monsters. 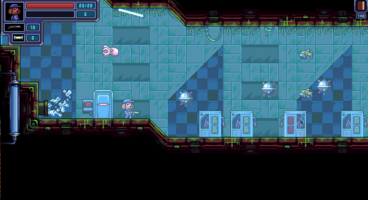 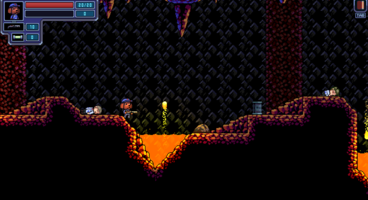 One Dog Story is set to be released for the PC, Mac and Linux when it launches this month on the 28th April. Don't forget to head over to our Upcoming PC Games 2017 page to see more games that are coming out this year. 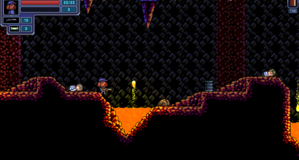