Is A New Command and Conquer Game In Development At EA? 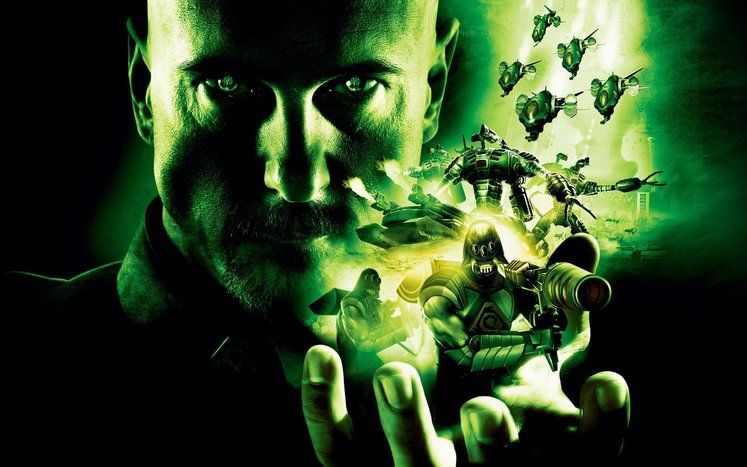 Veteran strategy game designer Greg Black, who worked on many RTS titles at EA before spending the last 9 years at Blizzard working on Starcraft II, has rejoined Electronic Arts. It's entirely possible that his first game back at EA would be a reboot or revamp of the dormant Command & Conquer franchise.

Greg Black worked at EA since before the 2000s, contributing or designing for the likes of Red Alert 2: Yuri's Revenge, Lord of the Rings: Battle For Middle-Earth II, Command & Conquer 3, and left after the completion of Red Alert 3 in 2008. Since then he's been working for Blizzard on StarCraft II, but now that the series has finished he's left the company. We speculate that it would take something particularly exciting to tempt him back to EA, and that can only be a revamp or reboot of the Command & Conquer franchise.

Survived my first day back at @EA

It's a weird feeling being back after all this time. Can't wait to show you all what I'm working on. 😎 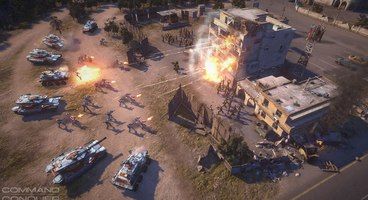 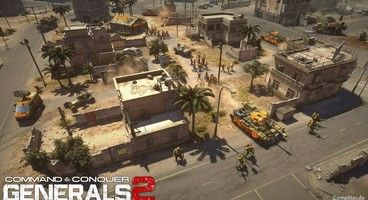 The last attempt by EA to revitalize Command & Conquer after the middling C&C4 was the excellent-looking Command & Conquer Generals II, before EA made the silly decision to turn it online-only and free-to-play where it crashed and burned. EA released a statement at the time saying "We believe that Command & Conquer is a powerful franchise with huge potential and a great history, and we are determined to get the best game made as soon as possible. To that end, we have already begun looking at a number of alternatives to get the game back on track." That was 3 years ago, and it's entirely possible that Greg Black has been brought in to bring a new Command & Conquer to completion.

We predicted this, don't you know. 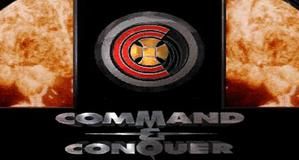