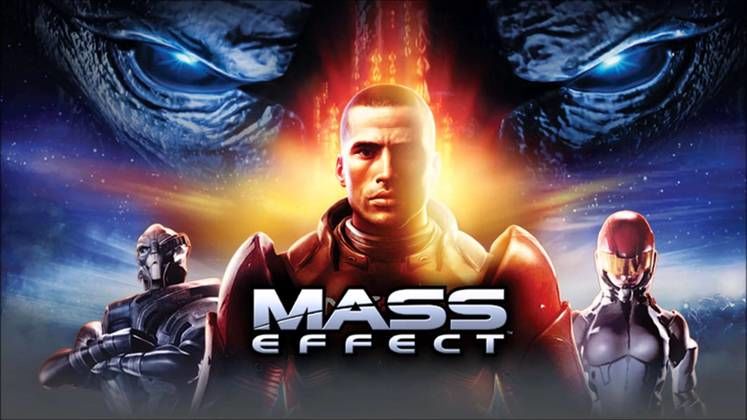 I'm no Mass Effect expert, but the idea of November 7 being N7 day just seems like a silly coincidence to me. A bit like May 4 for Star Wars. Either way, we've arrived at it once more, except this time it's the series' 10th-anniversary celebration.

With opinions barely even divided at this point, players likely see the 10th years of the series more of a funeral than an anniversary thanks to Mass Effect: Andromeda's lack of polish. 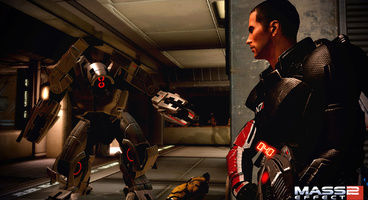 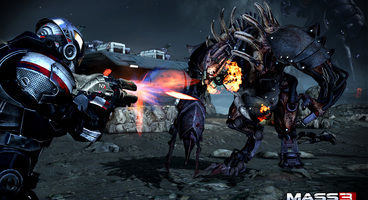 Following its release, backlash and subsequent pulling of the plug, EA basically said the series was on hold, with any planned single-player DLC for the well-anticipated, and ultimately loathed, title being kicked to out onto the kerb. But the celebratory day still exists in both the fans and the creators, with the Bioware Facebook page making clear mention of the 'holiday' and its significance. Take a look at the aforementioned Facebook page and you'll see the following pre-announcement;

"This N7 day, we’re celebrating how far we’ve all come together, and looking back on a decade of Mass Effect. Check back at www.masseffect.com/n7 next Tuesday, November 7, to see all the great surprises, offers, and giveaways we have in store as we celebrate #teN7."

Great surprises? With wording like that on a significant anniversary, players are likely foaming at the mouth when it comes to speculation there. With Andromeda being dead in the water without even much love from the devoted fanbase, the only real thing to want here would be a remaster of the original trilogy. With the first Mass Effect launching on November 20, announcing a long-requested update and releasing just a few weeks later would be a best-case scenario here.

Bioware has plans for the next two Dragon Age games, but not the ending

Is it possible? Maybe. But with Gears of War 3 comparison shots showing how the new Xbox One X can essentially remaster an Xbox 360 game at will, there's a stronger chance we'll simply see official support for the Mass Effect trilogy that way to properly make use of the new tech.

Or maybe it's a movie? Or maybe it's just a red herring. There's always that strong possibility. The announcement will be posted here at some point today. What would you like to see? Make yourselves heard down below.