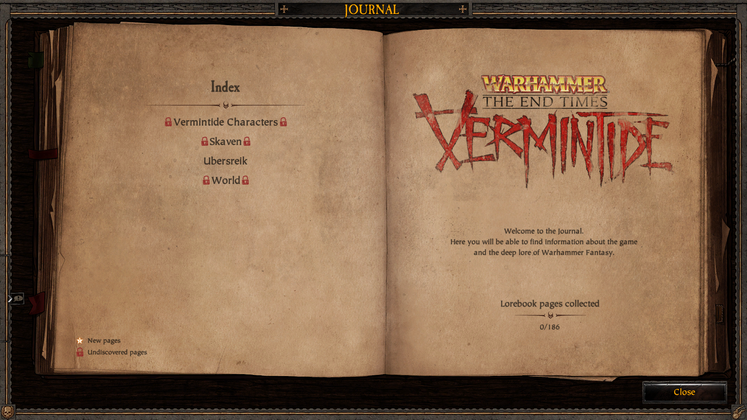 Launching back in 2015 and widely considered to be the Left 4 Dead of th Warhammer universe, Fatshark's Warhammer: End Times - Vermintide is now celebrating the sale of 1 million copies of the game across all platforms.

Announcing the milestone achievement on March 7, it isn't made clear when the monumental number was reached. 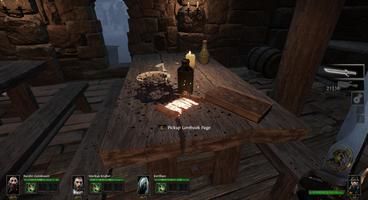 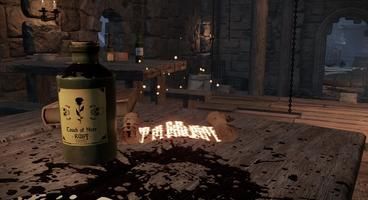 In celebration, the Fatshark team have updated the PC version of the game to include the previously announced Lorebook content patch. Available for free, the update encourages players to retread old ground and to dig a little deeper in the hopes of finding the several missing pages of the Lorebook located at the Red Moon Inn.

Issued onto the public beta test build just under a month ago now, there's likely to be a significant amount of players already aware of the hiding place of the torn pages. The pages themselves offer individual snippets of information when found; including entries on locations, heroes, enemies and the Warhammer universe as a whole.

If it follows the same basis as the beta branch version, expect a fairly weighty 12gb update that should come with a handful of much-requested bug fixes too. Those running a console copy get the Quests & Contract DLC for free.

If you feel it's finally time to grab a copy, check out GreenManGaming to grab it for around £18.