A New Race Comes To Total War: Warhammer As The Total War Teams Spill Everything 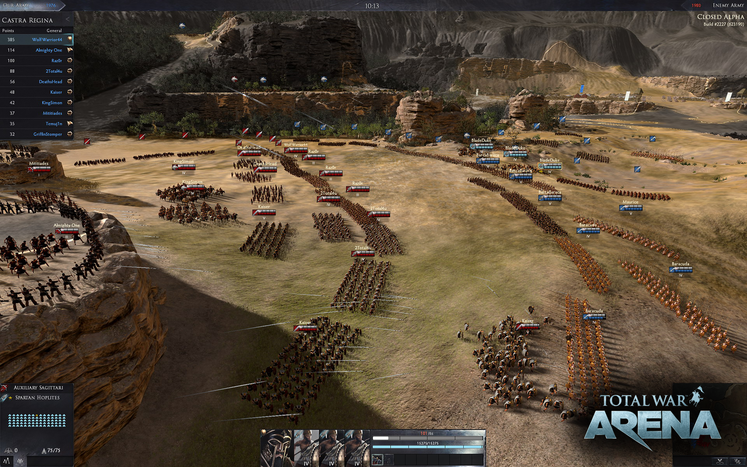 It's difficult to pin-point exactly when Sega and the Total War teams decide to update us collectively on their projects; but today is one of those days.

Likely just throwing out info when each team has something big to say, the latest 'What The Teams Are Working On' blog post highlights exactly that. And they're working on quite a lot. 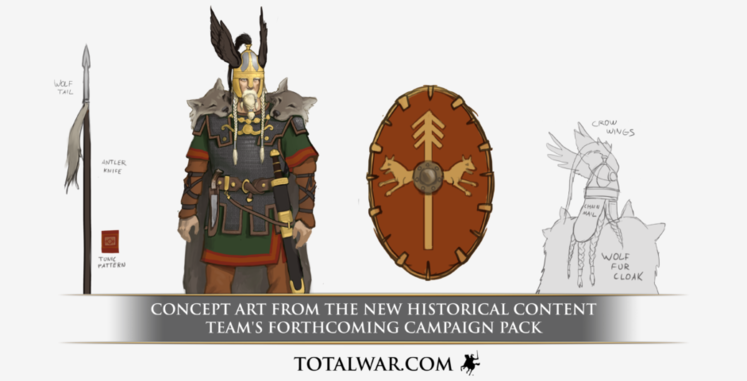 Developement on this one seems a little rocky, if anything. What was once subject to constant announcements, Total War: Arena has slowed down their info drops considerably to all but the most watchful eye.

That being said, Alpha testing and weekend tests have continued on, with E3 set to be a big event for the free-to-play entry.

While we expected - or were told - that most of those who worked on Total War: Warhammer were off working on the sequel, it seems a few still sat back working on keeping the original alive as the sequel begins to form into a completed product.

'Old Friend' is the next free DLC coming to Total War: Warhammer later this summer, with the team promising to introduce a new playable race before the launch of Total War: Warhammer II. Not a bad deal for a game we thought was dead as soon as the teams began shifting toward the sequel!

Basically announcing that the game is ready for some serious hands-on gameplay, the Total War: Warhammer II team have pieced together an E3 build that can support a match from start to finish.

What that means is that the fine-tuning of races is now entirely possible. And with E3 being open to the public (with a lot of cash) this year, there's a good chance stories of war will be breaking out soon enough.

Without naming names, this team has begun full production on a new expansion for "one of our more recent historical releases". Again, they're not saying exactly which game that might be, but there's an image up above that might offer up the necessary clue to its players.

Furthermore, with a few tweaks here and there, this particular patch is aiming for release later in the year. Expansions need framework DLC, so that's the current aim right now.

Remember when Creative Assembly announced that work on the next historical Total War was well underway? Well, it's likely even further now. UI and enviroment work is wrapping up nicely and should help "capture the mood of this unique setting".

Remember, this title is set to take place in a time period never touched in a Total War game before. Anyone have any ideas?

We're being told to think of how the Napoleon and Attila titles focused on figureheads of war rather than a specific time period or how the Fall of the Samurai add-on centered around a 'flashpoint' moment where victory could have swayed in any direction at a moment's notice. That's the plan for this team. More moments like that.

And there you have it! Creative Assembly, Sega and the Total War teams are constantly keeping busy and apparently rarely have a lazy day. There's always a new plan, direction, hope and/or dream that seems to form into a new project with little effort.

For those into their exotic brand of strategy, Creative Assembly have your back. They never rest, and this year looks to be a good one for anyone involved in their work.