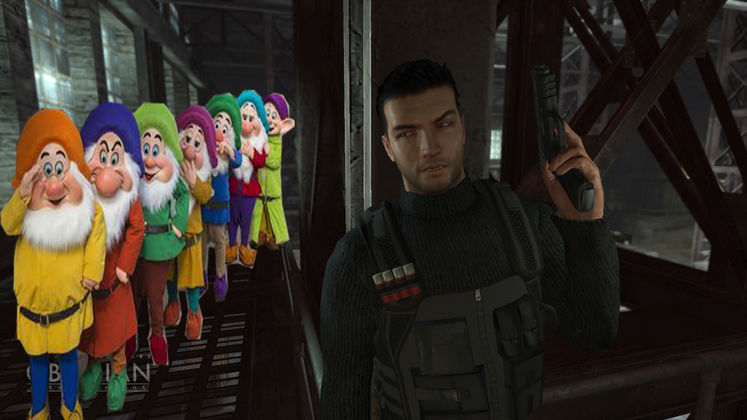 Despite not receiving great reviews, Obsidian's spy RPG Alpha Protocol has a fan following for its unique ideas and choice-focused gameplay. A more polished sequel has long been the hope of Obsidian's fans including ourselves, but Obsidian CEO Feargus Urquhart unfortunately dashed those dreams by revealing that they were forced to sell the IP to SEGA because of Disney cancelling the studio's Snow White & The Seven Dwarfs fantasy RPG.

This was revealed in an interview with Obsidian at Eurogamer, looking back at the making of Alpha Protocol. Of course they eventually talked about a potential sequel. Chris Parker, director of Alpha Protocol, says:

"We finished a complete pitch for Alpha Protocol 2. It's a pretty detailed pitch about 35-40 pages long. A lot of it was to do with fundamentally revisiting some of the gameplay systems to get some of the jankiness out of them and shore them up overall. I know the intention was to focus on reactivity because we knew that was one of the things people loved the most."

Unfortunately SEGA didn't pick it up due to the poor performance of the first game, and as they are the IP owners Obsidian cannot proceed on a sequel without their approval, which even now they are reluctant to do. But Obsidian wouldn't have had to sell the IP rights to SEGA if it wasn't for another of their projects getting cancelled. This was due to be a "dark fantasy" prequel to Snow White and the Seven Dwarfs published by Disney, similar to Epic Mickey except an RPG rather than a platformer.

Disney pulled the plug on the game, titled Dwarfs, and Obsidian was forced to step up their negotiations with SEGA on Alpha Protocol to get the game signed quickly - and in doing so, signing away the IP rights. Feargus Urquhart says, "what this cost us was the Alpha Protocol IP. Having to get that contract signed right away... Originally we were going to own the Alpha Protocol IP." So if the Dwarfs cancellation from Disney had come a little later, Obsidian might be doing an Alpha Protocol 2 Fig campaign right now. 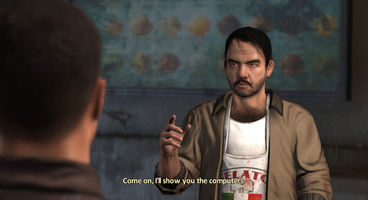 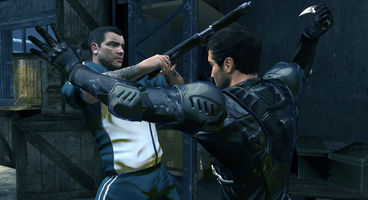 Kevin Saunders, who headed Torment: Tides of Numenera and was the writer on Dwarfs, wrote about the game on his page a while back, which was archived by RPG Codex. The Dwarfs themselves would've been "reminiscent of Disney’s classic characters, but weathered by the grim realities of a dark fantasy world" and said about the game and what Disney expected, "This wasn’t a happy-go-lucky Disney game. Disney's Buena Vista Games wanted dark and I gave them dark." Brian Mitsoda, writer of Vampire: The Masquerade – Bloodlines, was hired to flesh out the story, which Saunders says Mitsoda was turning into "a true masterpiece".

Guess like Dwarfs, Baldur's Gate 3 or their Aliens RPG (remember that?), Alpha Protocol 2 just wasn't meant to be.