No more Batman Arkham games coming, according to Batman 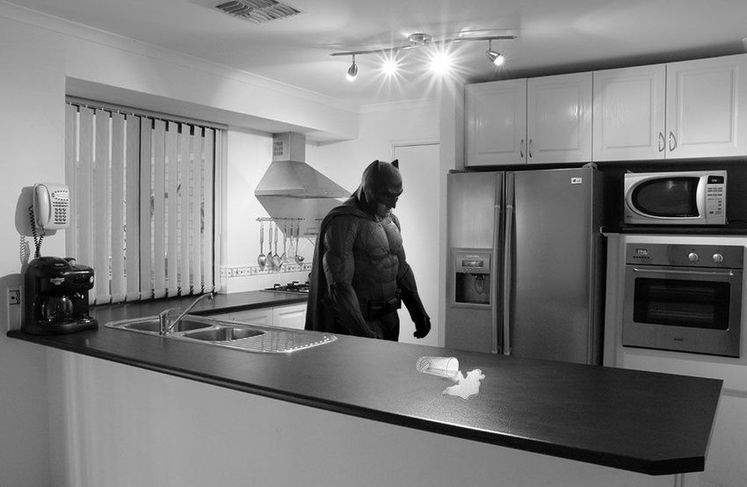 It's been over two years since Batman: Arkham Knight concluded Rocksteady's own Batman trilogy, and most gamers, DC fans and every person on the planet presumed that Warner Bros would be continuing the Arkham series, including ourselves. WB Montreal, developers of Batman: Arkham Origins, were certainly supposed to be continuing the franchise. But if Batman voice actor Kevin Conroy, who's played the character since Batman: The Animated Series and most recently voiced him in the Arkham and Injustice games, seems certain we're not actually getting any more Batman Arkham games. Period.

Our gaming Predictions for 2017, including new DC games! We're half-right, so far.

Conroy was asked at the Nashville Wizard World Comic Con by a fan if Warner Bros had any plans regarding the Arkham series, and he had this surprising and rather certain response:

User Matt Sifford kindly uploaded the video on Twitter if you want to have a look, although there's not any more information than what we've provided other than having more to cry over.

Real talk, now. While Kevin Conroy is a major part of the Batman world, he is not the first one who would be told if Warner Bros were making a new Arkham game. He's not involved in the production at all. Furthermore, if there is a new Batman Arkham game coming it will probably be from WB Montreal, and they have their own Batman actor - Roger Craig Smith. And if Rocksteady are doing a DC game it will probably be a Superman game, certainly not a straight Batman one again. We personally think Kevin Conroy here is speaking as a fan, rather than someone with actual knowledge of videogame development. So, there's hope yet. 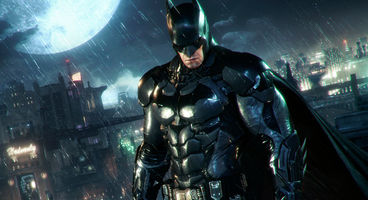 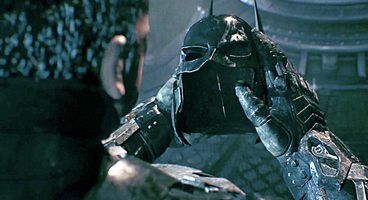 Batman: Arkham Knight came out in 2015 and we were mostly impressed by it, despite the lackluster story and being the focus of one of the worst PC porting stories in gaming. While it seemingly put an end to the Batman Arkhamverse the teaser at the end of the game, after getting 100%, showed a nightmarish new Batman stalking the streets. Most fans either expect a new Arkham to continue this story or a second Origins title. The title "Batman: Arkham Insurgency" has been floating around for a while.

Kevin Conroy has been playing Batman since Batman: The Animated Series launched in 1992, and continued playing the same version of character until the last episode of Justice League Unlimited in 2006. He's been back to voice the character in multiple animated movies and videogames, most recently the just-released Batman & Harley Quinn movie, Rocksteady's three Arkham games and both of Netherrealm's Injustice games.