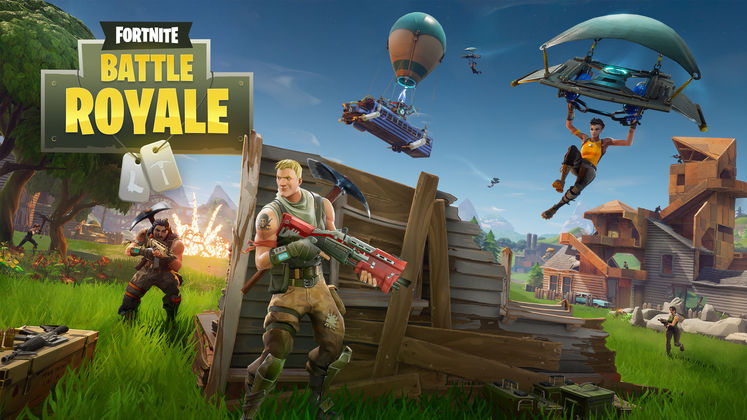 Offered up swiftly as a free-to-play competitor to the reigning king of Battle Royale games, Fortnite: Battle Royale has given PlayerUnknown's Battlegrounds a run for its money without actually costing any to play.

Since launching as a free-to-play gamemode within the pay-to-play Fortnite main game, Fortnite: Battle Royale has hit 10 million registered users despite only landing around 2 weeks ago. 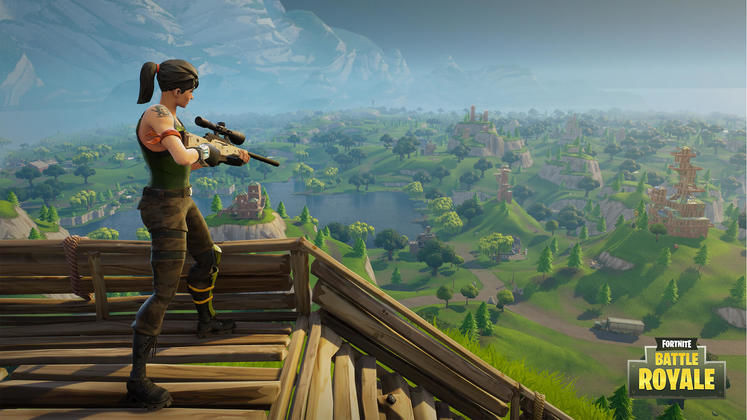 PlayerUnknown's Battlegrounds was last reported to have sold 15 million copies since release in March. Incredibly impressive for a multiplayer-only Early Access game sold at almost full price, getting 10 million people interested in the genre to try out a free competitor within 2 weeks is a feat in itself.

Fortnite Config: How To Play Fortnite: Battle Royale On A Low-Spec Machine

To mark the occasion, the Fortnite: Battle Royale team released a data graphic hailing the playbase's combined efforts. In just two weeks players have logged over 44 million hours of gametime, found 59 million traps (with a nice Star Wars pun added in), built close to 800 million structures in the fray and have earned 7 million umbrellas.

300 million characters jumped from the Battle Bus to skydive to their landing spot of choice. How many died within the first 10 seconds has yet to be revealed.

Closing in on the 3 week of operations, Fortnite: Battle Royale servers shutdown at 9AM BST today. Planned to be offline for around two hours, they'll come back up with a fresh new 1.7.1 patch that, among other things, will see player stats backfilled into the server and displayed for all to see. Full patch notes are available here.

If you haven't yet given it a shot, you can sign up and download Fortnite: Battle Royale (for free) here.